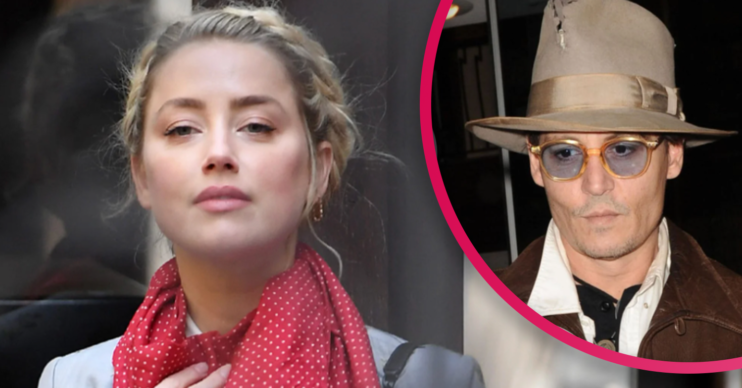 Amber Heard has accused former husband Johnny Depp at his court case of leaving her with “pus-filled wounds” and “bruises all over her body” after an alleged violent attack in 2015.

The 34-year-old Hollywood star is currently on her third day of giving evidence against Johnny in his libel trial against News Group Newspapers (NGN).

While in London’s High Court this morning (July 22), Amber alleged that the actor, 57, was emotionally and physically abusive towards her.

She was questioned by Depp’s lawyer Eleanor Laws QC about an alleged incident of domestic violence, which she claims took place in Los Angeles in December 2015.

Amber later described the incident as “one of the worst and most violent nights of our relationship”.

According to the Aquaman star, her ex-husband slapped her, dragged her by the hair from room-to-room in their apartment and continued to punch her in the head.

During questioning, Ms Laws referred to medical notes made by a nurse, Erin Boerum, who saw Amber after the alleged attack.

The nurse recalled Amber injuries as “actively bleeding on her lip”.

Ms Laws said: “You didn’t have any bruises at all when you saw Erin Boerum, did you?”

The actress replied: “I had bruised ribs, bruises all over my body, bruises on my forearms from trying to defend the blows. I had two black eyes, I had a broken nose, I had a broken lip… the really bad ones (bruises) were in my hairline, on my scalp.”

She went on: “There was chunks of hair missing, there was pus in those wounds in my hair line, dark red bruises… purple-red on my temples and on my chin. The inside of my upper lip was cut.”

Depp’s lawyer then said: “This is just nonsense, isn’t it? She (Ms Boerum) didn’t see any bruising… you had just bitten your lip because there was fresh blood on it. Had you just done that for her benefit?”

Amber denied her claims, saying: “Of course not.”

She told the court the alleged attack took place once guests in their home had gone to bed.

Depp is suing the publisher of the Sun for an article that branded him a “wife beater”. The newspaper insists the story is accurate.

The actor has previously claimed his ex-wife threw a glass bottle at him. He alleges it cut the tip of his finger during a visit to Australia in March 2015.

Heard – who was married to the star between 2015 – 2017 – accused Depp of assaulting her during the Australia trip. She claimed it was fuelled by drink and drugs.

She also told the court earlier this week that Depp “explicitly threatened to kill me many times”.

The Pirates Of The Caribbean actor denies all allegations against him.