John Torode has delighted fans with a photo of his "beautiful" new wife Lisa Faulkner and revealed how she supports him when he needs it most.

The MasterChef star, 54, took to Instagram to post a pic of Lisa, 47, and told his followers he feels "grateful" that she makes him smile when he feels "rubbish".

This is my very Beautiful Wife . And when I feel a bit rubbish she makes me smile . Thank you my Lisa @lisafaulknercooks #loveyou #wife 🙏❤️#grateful

John posted a snap of the former EastEnders actress relaxing in a pair of sunglasses, writing in the caption: "This is my very beautiful wife.

"And when I feel a bit rubbish, she makes me smile. Thank you my Lisa @lisafaulknercooks #loveyou #wife #grateful."

Lisa responded in the comments, telling her husband: "Aren't you so very lovely."

When I feel a bit rubbish, she makes me smile.

John's fans, meanwhile, rushed to tell him how lucky he is.

A third commented: "Absolute stunner. You're a lucky man." 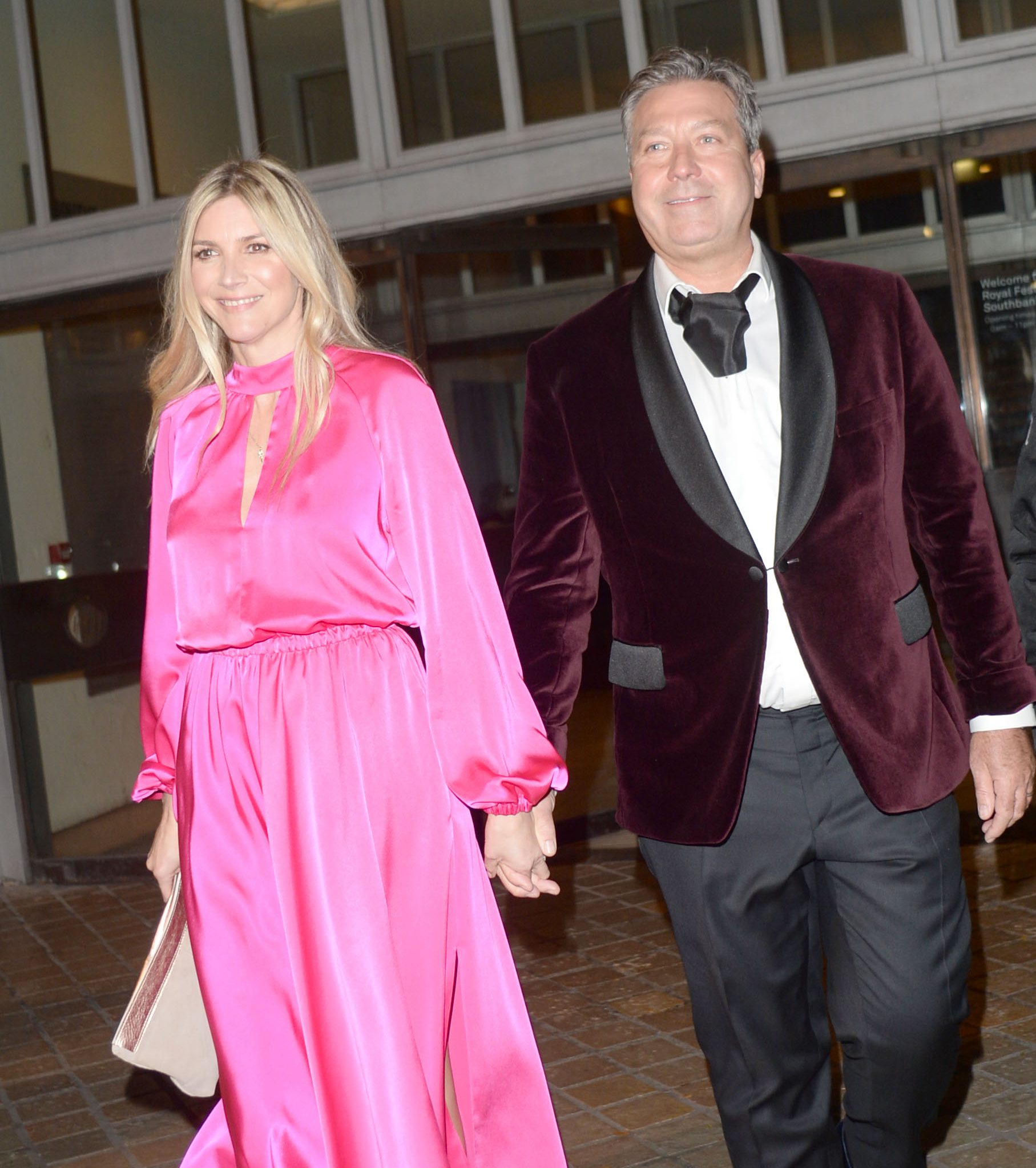 Lisa and John tied the knot on October 24 at country house Aynhoe Park in Northamptonshire.

Lisa shared a stunning snap from their big day alongside the caption: "The happiest day of my life! Cue the wedding spam for the next few weeks! Apologies in advance.

"Yesterday I married the man of my dreams @johntorodecooks and we had the BEST Day EVER, filled with all our family and friends and such Love. Thank you @aynhoepark we didn't want to leave!"

Since then, the actress has shown off her incredible wedding ring - and fans love it.

I’ve never been one to look after my hands and especially not my nails but since I got engaged and then married 👰🏼🥰I’m trying to look after them!! Thank you for helping me and doing such a lovely manicure @finishingtouchbarnet 💅🏻

Alongside a snap of the custom-made wedding band posted on Instagram, Lisa told followers she's trying to look after her hands better, now that she's wearing such an eye-catching piece of jewellery.

In July, the couple appeared on ITV's Loose Women and had the panel in stitches with the hilarious story of John's proposal.