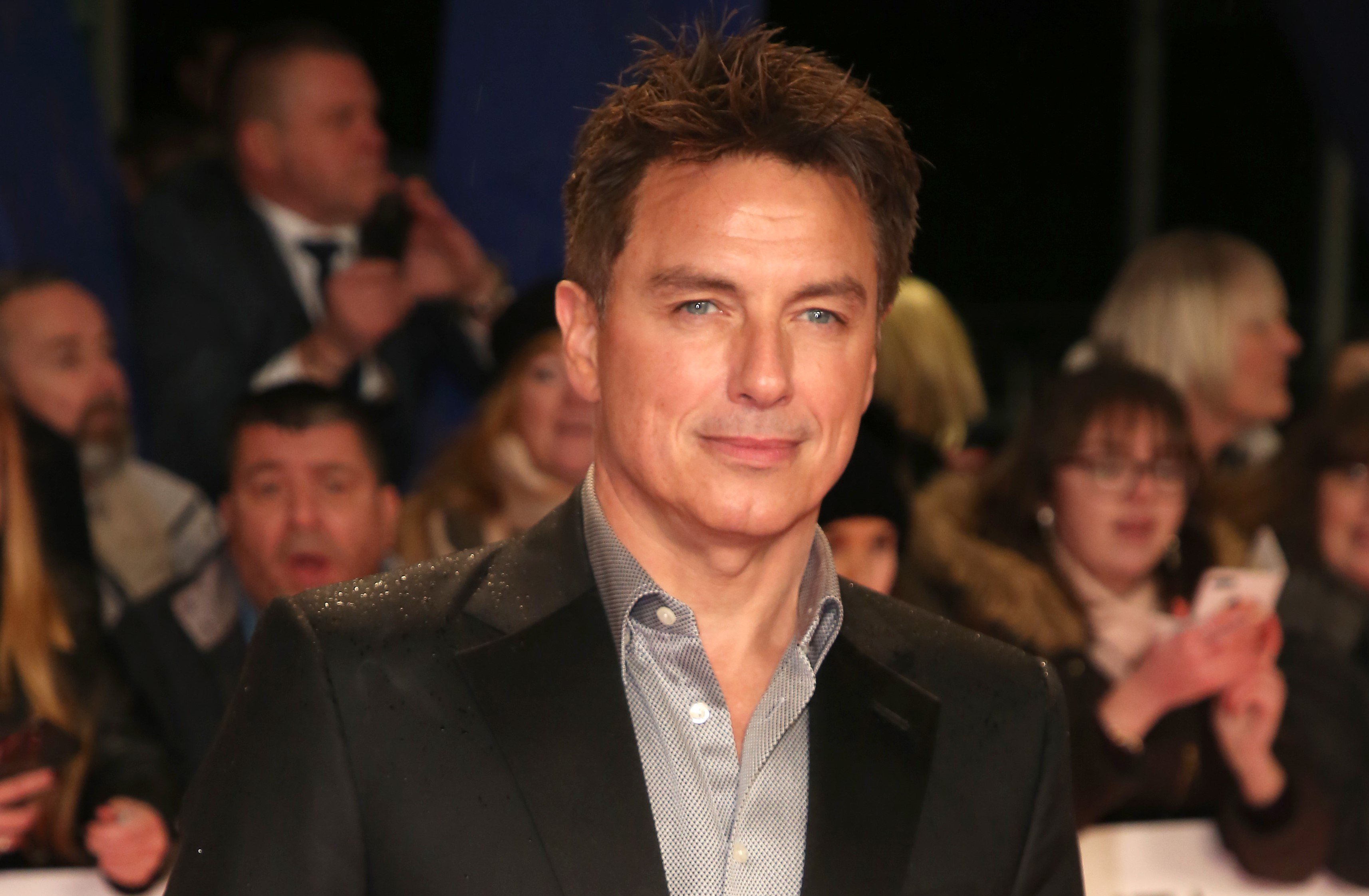 The 51-year-old actor has been confirmed as the new presenter of ITV’s All Star Musicals, previously hosted by Freddie Flintoff and West End star Michael Crawford.

Theatre favourite Elaine Paige will also feature, helping to inspire seven celebrities to brush up on their singing and dancing skills before they take to the stage of the London Palladium to perform a routine from a much-loved musical.

The one-off show will show the famous faces being trained by leading choreographers and vocal coaches before their moment in the spotlight, supported by a West End chorus line.

John and Elaine are due to perform, too – and it seems like they can’t wait for the live audience and viewers to be wowed.

He said: “I can’t wait to bring something fabulous to the TV screens, working with new friends and teaming up with some special old friends, this should be a great night of entertainment – let’s make All Star Musicals fabulous.”

Read more: Gemma Atkinson opens up on the “hard” parts of her pregnancy

Evita and Chess actress Elaine told fans on Twitter the TV extravaganza is likely to air within the next couple of months.

“I’ll be mentoring all the acts and heading up the panel on @itv #AllStarMusicals this coming March!

“The programme is the perfect opportunity for me to channel two of my greatest passions – musical theatre and mentoring! Can’t wait!”

Since leaving the jungle, John has delighted This Morning fans – and proved his presenting mettle – by filling in for Phillip Schofield on This Morning.

The 2017 instalment of All Star Musicals saw the likes of Corrie’s Lucy Fallon, DJ Nicky Campell and Olympic Gold medallist Denise Lewis tackle some of musical theatre’s biggest numbers.
Leave us a comment on our Facebook page @EntertainmentDailyFix and let us know what you think of this story.