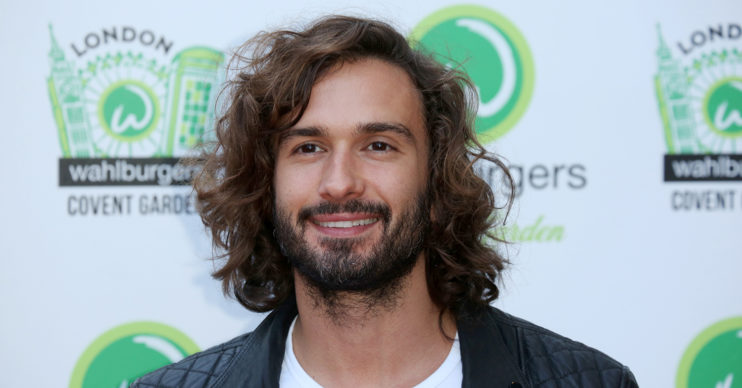 Joe Wicks reveals he’s bought his mum her own house

He grew up on a council estate

Joe, the nation’s PE teacher during lockdown, addressed his 3.7 million followers during his Instagram stories.

He said: “I’m eternally grateful for every single person who followed me and bought one of them books for themselves or family member.

“That changed my life, I never in a million years predicted we’d sell anywhere near that many books.”

“Buy your mum a house”

He added that he’d used the profits to buy his mum a house.

Read more: Met Office reveals heatwave set for much of the UK

Joe continued: “They said if we sell 70,000 books in the first year we’ve had a success, and we sold like one million books.

“And it allowed me to do the one thing I think most boys dream of doing when they earn a bit of dough – buy your mum a house.”

Growing up in humble beginnings, he was raised by his parents in a council house.

In a follow-up story he shared a picture of one of his books, Joe’s 30-minute meals.

He captioned the snap with: “I’ve now sold over 3.5 million books in the U.K.”

Going into more detail, he added that he’s made his mum’s dreams come true.

Joe added: “My mum’s always lived in a council house, we’ve never had mortgages, it wasn’t on the radar for us, so when I could take that money I earned from that book and say, ‘Mum, I’m buying your house. It’s yours,’ that was an amazing moment for me. That’s something she’s always dreamed of.

“She’s wanted to own something, so she lives there and she’s so happy.”

Joe has written nine books, with his first becoming the second most popular British cookbook of all time.

The Body Coach is only outsold by Jamie Oliver’s 15 Minutes Meals.

Since the lockdown, Joe has become somewhat of a national hero.

Each weekday he has streamed live PE classes. Viewed millions of times, he has vowed to donate his YouTube ad profits to the NHS.

And when he was out of action due to a hand injury, his model wife Rosie Jones stepped in.