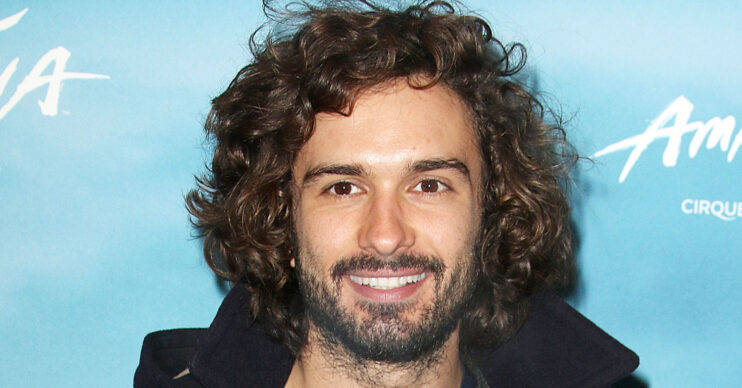 Joe Wicks overwhelmed as he receives MBE for his lockdown workouts

Joe Wicks has shared his immense gratitude at being awarded an MBE from The Queen.

The fitness coach and presenter has received the prestigious award for his lockdown workouts.

He raised the impressive sums via his daily YouTube workout videos.

Designed to keep Brits active during lockdown, it helped tens of thousands across the nation stay active and fit.

Why is Joe Wicks getting an MBE?

Consequently he shared his delight at receiving the award while speaking to Press Association.

Here he said that he couldn’t quite believe it – but was incredibly grateful.

He thanked all of his supporters and said he hasn’t even had time to tell his parents yet.

Read more: Prince Harry ‘set to return to UK and meet with The Queen’

Finally he said that he hopes it will inspire others in the future.

Joe comes from humble beginnings, and is now one of the top fitness personalities in the UK.

How has Joe reacted?

“But I’ve turned it around and I really am proud I’ve become this person who’s helping people.”

Read more: Alex Scott opens up about being trolled amidst A Question of Sport speculation

Evidently Joe says his father’s addiction to heroin inspired him to take up personal fitness as a hobby.

He was determined to make something of himself.

You dress up like a plonker and bounce around your living room like a kangaroo and your given an MBE 🤣 Can’t quite believe it really 🙈Thank you to everyone who took park in #pewithjoe and made this such a special moment in my life. It’s my proudest achievement and I feel honoured to have been given an MBE. Thank you 😀 Also big shout out to my brother @nikkiwicks & wonderful wife Rosie for being there with me everyday through the lockdown workouts ❤️ Couldn’t have done it without your support 🙌🏽

When on Desert Islands Discs, he said he has never gone near drugs because of his dad.

What has Joe Wicks said about his mental health?

“I was scared of it and I got into exercise and fitness and so his mistake changed my life.”

The MBE news comes just a month after Joe admitted to struggling with mental health.

In September, he addressed his some 3.8 million Instagram followers with:

“I can really feel, for the first time, this is starting to take an effect on my mental health, it’s really bringing me down.

Before adding: “That feeling of powerlessness and confusion is quite a hard thing to deal with.