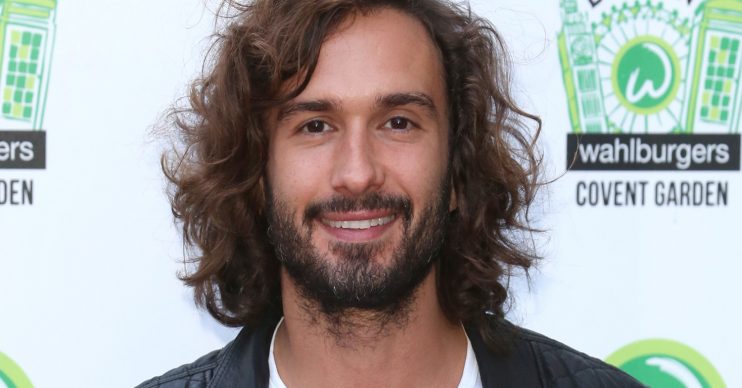 Joe is due to have surgery today

Joe Wicks, the nation’s PE teacher, is in hospital on a drip fighting off an infection.

The Body Coach star, who has become a lockdown hero thanks to his daily PE lessons on YouTube, is slated to have an operation today.

He had previously injured his hand after falling off his bike and updated fans yesterday, saying: “Great news. Bones have healed.

They’re going to give me some nice morphine, and some antibiotics on the drip-a-roo.

“Wires haven’t broken but the soft tissue is inflamed and possibly infected. They are operating today and removing the wires. They’ve given me some strong painkillers which have taken the edge off it.”

However, speaking from his hospital bed later, the 33-year-old told his social media followers: “They aren’t able to do the operation today, they have other patients in the queue.

“They are a bit slower with certain things so I’m staying tonight.

“They’re going to give me some nice morphine, and some antibiotics on the drip-a-roo. In the morning, hopefully first thing, I’ll be having the wires taken out.”

He added later: “I tell you what, this infection is no joke. I’ve had codeine up to my eyeballs. They gave me liquid morphine, but it ain’t taking the edge off it. It’s throbbing.”

He added: “I’ve got a drip of liquid paracetamol. That is absolutely fantastic. Paracetamol IV saves the day for now, almost instant effect and on the pain.

“So glad I’m staying here tonight. I woke up all night last night as it was throbbing and pulsating like liquid hot magma.

“Thanks for all your well wishes. Gonna get a good night’s sleep I think.”

The dad of two had minor surgery for his injured hand in March and had recently been wearing his arm in a bandage.

He continued his online fitness classes, raising money for the NHS, but he hasn’t been able to do push-ups.

Leave us your comments on our Facebook page @EntertainmentDailyFix