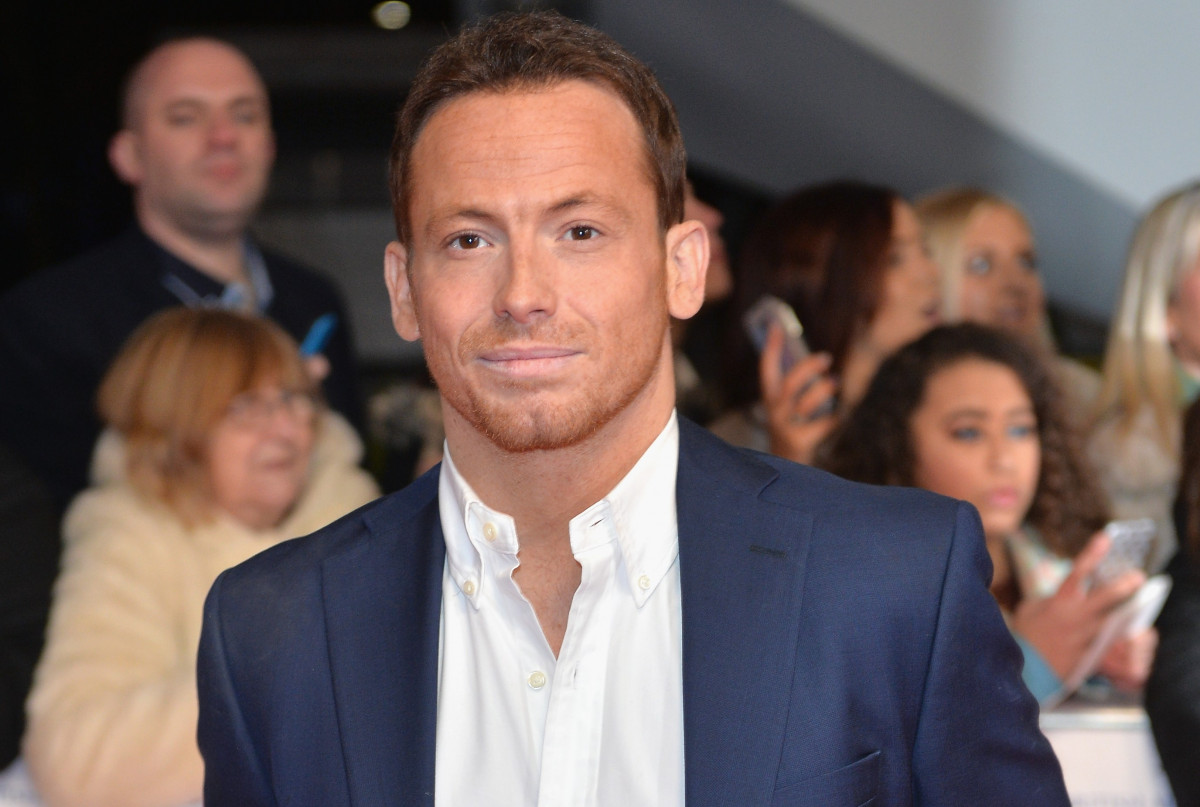 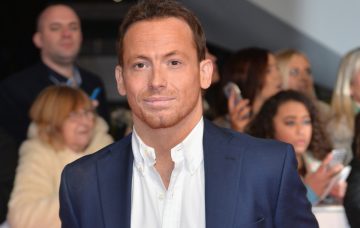 Joe Swash has shared sweet photos of his son Harry as he gets ready to start secondary school.

The former EastEnders actor, 36, took to Instagram at the weekend to share a couple of snaps of Harry, 11, getting a fresh haircut ready for the new school year.

The picture sees proud dad Joe smiling in the mirror selfie while Harry gets his hair trimmed.

Getting my sons hair cut for his first day of his new secondary school! Where has the time gone!

He then added another photo of himself and Harry giving huge grins for the camera after the haircut.

Reflecting on how quick his son is growing up, Joe captioned the post: “Getting my son’s hair cut for his first day of his new secondary school! Where has the time gone!”

Fans gushed over the adorable photos, with many saying how much Joe and Harry look alike.

One person said: “Such a handsome young man just like his dad,” while another wrote: “Wow didn’t even know you had a son? Looks like you!”

A third commented: “He is your double!”

He shared two snaps showing himself and Harry on the ice as they held each other’s hand.

Joe told his fans: “#Sunday #iceskating with my son!”

#Sunday #iceskating with my son! ⛸👨‍👦

Joe has his son from a previous relationship.

His girlfriend of two-and-a-half years, Stacey Solomon, has two sons from previous relationships and Joe shares a close bond with her boys, Zachary, ten, and Leighton, six.

Stacey has previously expressed her desire to have a child with Joe.

The Loose Women star told Closer magazine last month: “I would love children with Joe and we have discussed it, but we want to make sure that our family is completely settled and in a good place before we think about extending it.”

Read more: Stacey Solomon reveals how she made Joe Swash fall for her

Stacey has also spoke about wanting to tie the knot with Joe in the future.

During a previous episode of Loose Women, Stacey said: “I think you do have to compromise, because I would want Joe to compromise on everything when it comes to our wedding!

Do you think Stacey and Joe will tie the knot? Leave us a comment on our Facebook page @EntertainmentDailyFix and let us know what you think!