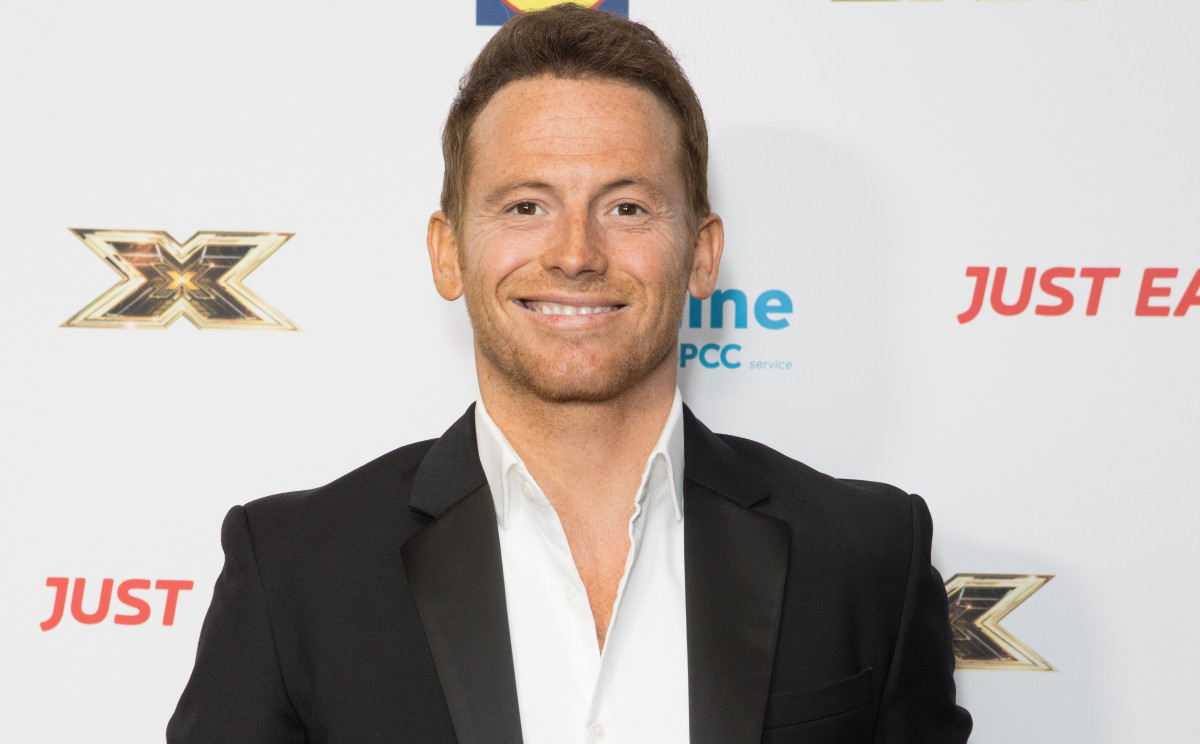 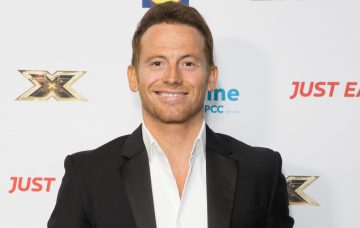 He's due to fly out to Australia very soon

Joe Swash is getting ready to fly out to Australia very soon to co-host I’m A Celebrity’s spin-off show, Extra Camp.

However, earlier this week, Joe had revealed that his car had been broken into at the weekend and the thieves had stolen his passport and his son Harry’s school bag.

Now, the presenter has taken to Instagram to reveal that the clothes he was planning to wear on the show, including a string of “funky shirts”, have been stolen, too.

If there are a gang of boys hanging around the #Edmonton area dressed in some funky looking shirts let me know!!! The sods nicked my jungle Wardrobe from the back of my car as well 🐛🐛🐛🐛

Read more: Joe Swash reveals he was robbed during day out with son

Alongside a photo of an Asos package, which was full of bold and colourful shirts, Joe wrote: “If there are a gang of boys hanging around the #Edmonton area dressed in some funky looking shirts let me know!!!

“The sods nicked my jungle wardrobe from the back of my car as well.”

On Monday, Joe revealed his car was broken into while he enjoyed a day of go-karting with his son.

He took to Twitter to plead with the people responsible to “return my passport” and Harry’s school bag, which had a project in that he’s “been working very hard on”.

He wrote: “To the boys who rob[ed] my car whilst I was go-karting with my son it is all over CCTV.

“So please could you return my passport and more importantly you stole my sons school bag which had his project in that he has been working very hard on I need very upset #dotherightthing.”

It wasn’t long before Joe’s followers began responding to his tweet, including some of his celebrity pals.

I’m A Celebrity… Get Me Out Of Here! star Scarlett Moffatt added: “Awww Joe this breaks my heart.”

Meanwhile, on Tuesday, it was announced that Joe will be joining Scarlett and Joel Dommett in Oz to host Extra Camp.

Expressing his excitement about hosting the show again, Joe said in a statement: “Good times! Me, Joel and Scarlett are going to be reunited again on Extra Camp.

“I loved working with them last year, we had such a laugh both on and off screen! I can’t wait to see what celebrities are going into the jungle.”

Scarlett, 28, also said: “I’m so excited to be back working with Joe and Joel for another year on Extra Camp, I absolutely adore them both.

“We have such a laugh doing the show together, I can’t wait to get back out there and meet our new celebrity jungle camp-mates.”

Last day of being 27 & what a way to celebrate!! So excited to announce I’ll be going to Australia to present Extra Camp with these two funny, kind & witty fellas again❤️ @joeldommett @realjoeswashy time to get packing 🕷🐛☀️ #birthday #excited #extracamp #imaceleb #Australia

On Tuesday night, Joe took to Instagram to share a snap of himself, Scarlett and Joel and hinted he’s jetting out to Oz very soon.

He wrote: “It’s so great to be working with these two fab peeps on @itv2 Extra Camp again this year!

“Looking forward to the good times beginning in #Australia with @joeldommett and @scarlettmoffatt Time to get packing!”

The main show of I’m A Celebrity is expected to return sometime next month.

This Morning presenter Holly Willoughby is replacing Ant McPartlin on the show this year alongside Dec Donnelly.

Are you looking forward to the new series of I’m A Celeb starting? Leave us a comment on our Facebook page @EntertainmentDailyFix and let us know what you think!