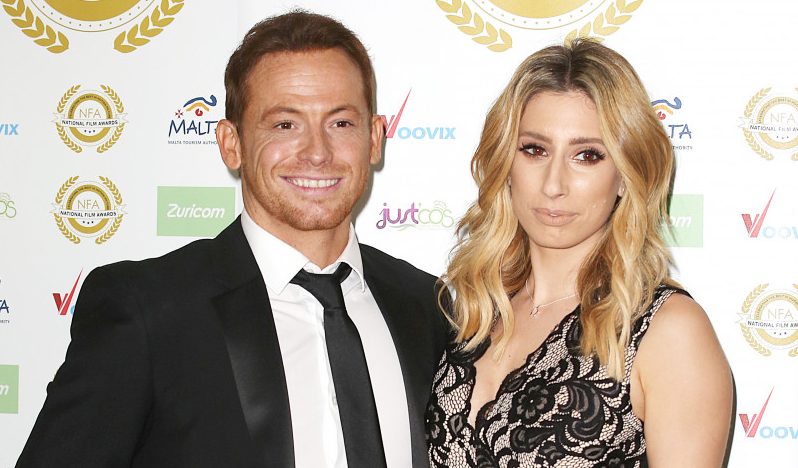 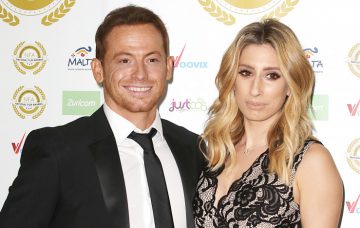 We love these two!

Joe Swash has gushed over how “amazing” his girlfriend Stacey Solomon looks in a new photo.

The I’m A Celebrity… Get Me Out Of Here! star posted a snap of Stacey posing in a black, red and pink floral dress.

In the pic, the Loose Women star looks happy as she gazes into the distance.

My Stacey looks amazing in this pic xxxxx

Joe captioned the shot: “My Stacey looks amazing in this pic.”

One person said: “Your lady is a stunner,” while another commented: “Stunning as ever… lucky man Joe Swash.”

A third added: “She always does and she’s an absolute gem… you’re a lucky man.”

Others begged Joe to propose to Stacey with one person saying: “Marry that woman Joe,” and another writing: “Put a ring on it!”

Stacey, 28, and Joe, 36, have been together for two-and-a-half years and Stacey has previously expressed her desire to marry her beau.

During a previous episode of Loose Women, Stacey said: “I think you do have to compromise, because I would want Joe to compromise on everything when it comes to our wedding!”

Stacey added that she would love a Disney-themed Big Day, with tweeting birds helping to get her ready just like Cinderella!

Meanwhile, this week, mum-of-two Stacey said she would love to have a baby with Joe, but they wouldn’t rush into anything and it would only be if it felt right for their family.

Speaking to Closer, Stacey said: “I would love children with Joe and we have discussed it, but we want to make sure that our family is completely settled and in a good place before we think about extending it.

“It would be lovely to have a baby girl but it’s just whether it works out that way.”

Stacey is mum to sons Zachary, ten, and Leighton, six, while Joe has an 11-year-old son named Harry.

Do you think Stacey and Joe will tie the knot? Leave us a comment on our Facebook page @EntertainmentDailyFix and let us know what you think!