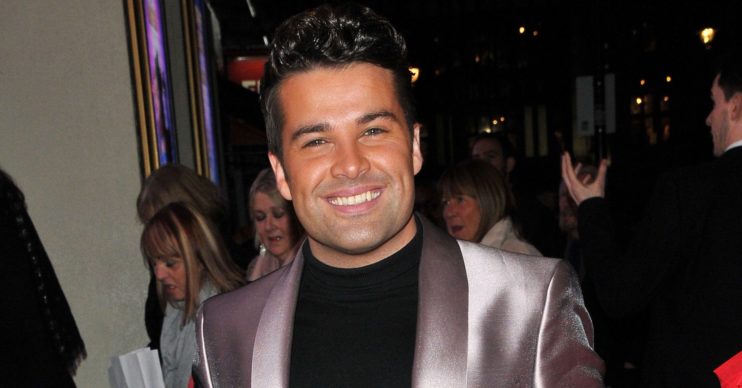 The singer, who recently celebrated the tenth anniversary of his X Factor win, took to Twitter to show off his new hairstyle.

The 28-year-old revealed to fans in the video that he was planning on hosting a big birthday night-in for himself to help raise money for charity.

He will be celebrating his special day with a night of celebrations on Twitch with his followers.

Despite the fun news, fans were far more interested in Joe’s unexpected transformation.

Some even said the star looked the spitting image of when he played Joseph in Andrew Lloyd Webber’s smash-hit musical.

Another said: “You’ve got your Joseph curls back!”

Joe’s been keeping his fans entertained during lockdown by posting an array of performances of some of his favourite songs on social media.

This isn’t the first time Joe’s shocked fans with a hair transformation.

Back in 2018, he looked almost unrecognisable when he debuted a bleach blonde look on Instagram.

Lounging on a garden chair and wearing a pair of sunglasses in the picture he shared with fans, he admitted he had let the sunshine go straight to his head as he hit the hair salon.

He captioned the snap: “All this sun’s gone to my head!”

It went down at the time just as well as his curls have now, with fans being quick to praise the singer, who won The X Factor in 2009 under the guidance of Cheryl, for the daring transformation.

Another added, “Really suits you Joe. Looking hotter than ever.”

Earlier this year during an appearance on Lorraine, Joe reminisced about his time in the limelight and revealed which celebrity he had the best experience meeting.

“I have met many people in this industry but I’ve never met somebody who has been as successful as somebody like George Michael and be so humble and lovely and caring and give so much time in the rehearsal room,” said the star.

“He made that whole moment about me. It was just so sweet. He didn’t like the fuss.”