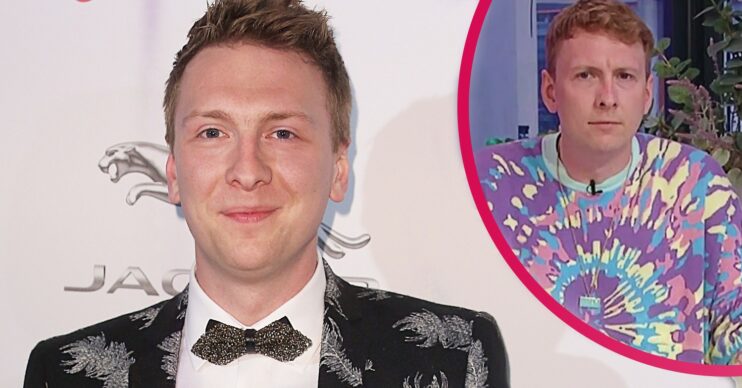 But now, Joe has revealed that it was all a hoax.

What happened with Joe Lycett on Steph’s Packed Lunch yesterday?

Joe appeared on the show and flagged up the dangers of single-use plastic.

In a later segment, which recommended ways for viewers to pimp up their gardens in Love Island-style, a photo of Joe in his own back garden was shown onscreen.

Noticing that there were several plastic bottles in shot, host Steph McGovern questioned him on his apparent hypocrisy.

“I didn’t realise I was on Newsnight, Steph,” Joe said, before taking off his mic and walking off-set.

What did Joe say in his message?

Today (Friday July 3), Joe took to Instagram to address the situation and reveal what really happened.

He said in a lengthy message: “Some of you might’ve seen or read that I had a ‘tantrum’ on Steph’s Packed Lunch yesterday and ‘stormed off’ the show.

“This is absolutely true. What you might not know is: I planned the whole thing.

He went on to highlight the dangers of single-use plastic bottles made from PET.

“I risked my reputation”

He continued: “Steph pointed out my apparent hypocrisy and I KICKED OFF (by ‘KICKED OFF’ I mean ‘took my mic off and left the studio’).

“All of it was planned, all of it rehearsed.

“Today I seeded pictures of me drinking from one of these bottles which Greg James agreed to retweet. The tabloids loved it – Mummy’s all over the press!

Read more: Joe Lycett on Friday Night Feast: Is Joe Lycett married? Why did he change his name to Hugo Boss?

“The bottle in question? Yop. I risked my reputation as a jolly, affable and very-much-available chat show guest to say this as loud as I can: Yop, it’s time to stop using white PET plastic.”

Joe followed up the message with another appearance on Steph’s Packed Lunch today to explain yesterday’s actions.