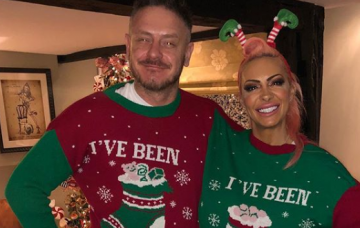 The star has kept his name to herself

The 40-year-old star has teased fans with her latest romance for weeks, posting behind-the-scenes shots of them together on her social media accounts – but she’s also remained tight-lipped about his identity.

However, according to The Sun Online, Jodie’s new man is Wayne Lennox, who helmed a film called ‘AmStarDram’ with his brother Lee earlier this year.

The movie is available on Netflix and is the first feature film directed by the siblings, who have previously done a number of music videos.

Jodie recently sparked speculation about a potential engagement to Wayne after she posted a shot of herself wearing a sparkling ring on her engagement finger on Instagram.

But the outspoken star – who is believed to have met Wayne in October – has kept silent amid the speculation.
Jodie made the choice to go celibate, swearing off sex and all men, after her split from her ex-husband James Placido.

But she recently admitted that her latest romance has led her to have a change of heart, saying her new partner had caused her to “rethink the whole being single thing”.

She explained via her blog: “There’s no easy way to tell you this so I’m just going to say it and then elaborate: I’ve met someone…

“Yep, you’ve read that right, I’ve met someone. The someone is a man and the someone has not only given me my sex drive back but he’s made me rethink the whole being single thing.

“I wasn’t planning on meeting anyone, you know me; I just enjoy life, I work hard and I do nice things in my spare time. (sic)” 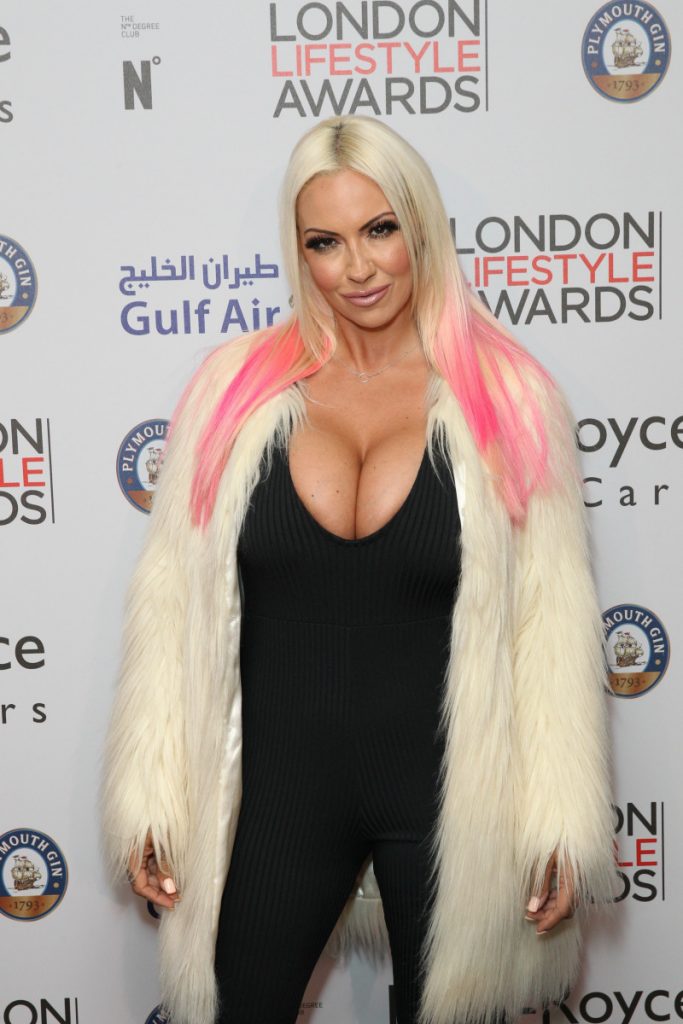 Are you pleased Jodie’s found love? Leave us a comment on our Facebook page @EntertainmentDailyFix and let us know what you think!