Model Jodie Marsh has done it again – except this year the festive fairy has gone two better than before.

However, her 2019 display is even more extravagant and it's been put up even earlier in the year than before.

Josie has put up eight – yes, you read that correctly – Christmas trees at her home.

The little tree in my bedroom 💕

And she revealed that she and her toyboy lover Billy Collins Nuttall couldn't be happier with the display – which also features stuffed elves, pink nutcrackers and an entire light-up village scene.

Do you celebrate your birthday 3 months beforehand? Not a Grinch just let's leave Christmas at Christmas.

She added: "This year it’s bigger and better!!! Omg so happy with it!!! This makes me so happy! Me and Billy can’t stop staring at it!"

The big tree is the Star Wars and Harry Potter tree. Billy is obsessed with both. I’ve been collecting decorations for months for it. Still got more to go on but we have so many cool bits on there!!! 🙌🏼

Her followers, however, weren't as convinced.

One commented: "Do you celebrate your birthday 3 months beforehand? Not a Grinch just let's leave Christmas at Christmas."

With 11 weeks to go before the big day, they could have a point.

Another said: "Yuk, so much dusting for the next three months, trees as well, takes the excitement out of Christmas in my opinion."

"You're keen – ain’t even had Halloween yet," slammed another.

Others, however, seemed keen to get the Christmas party started early, too.

One said: "Omg this is amazing. Can I come over to your Santa’s grotto when it’s complete?"

The big tree in my bedroom 💕

Another added: "I love you for this!! I feel like this is going to be a Loose Women topic tomorrow: 'Is October too early for Xmas decorations?' Xmas is my favourite time of year, it can never be too early."

A third said: "Such beautiful decorations. Your pictures have put me in the best mood. Bring on Christmas, I love it."

What do you think? When will you be putting your tree up? Let us know on our Facebook page @EntertainmentDailyFix. 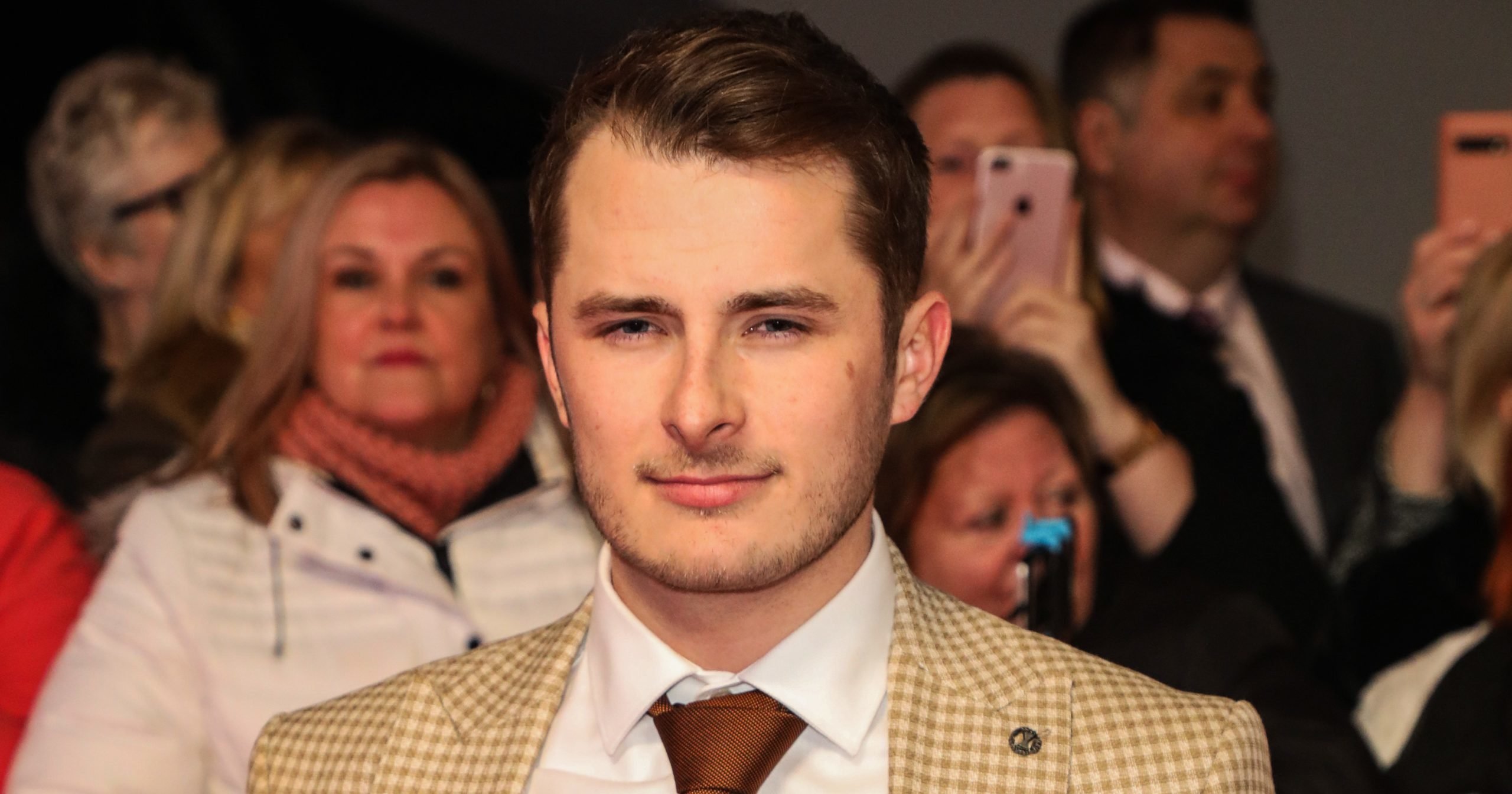