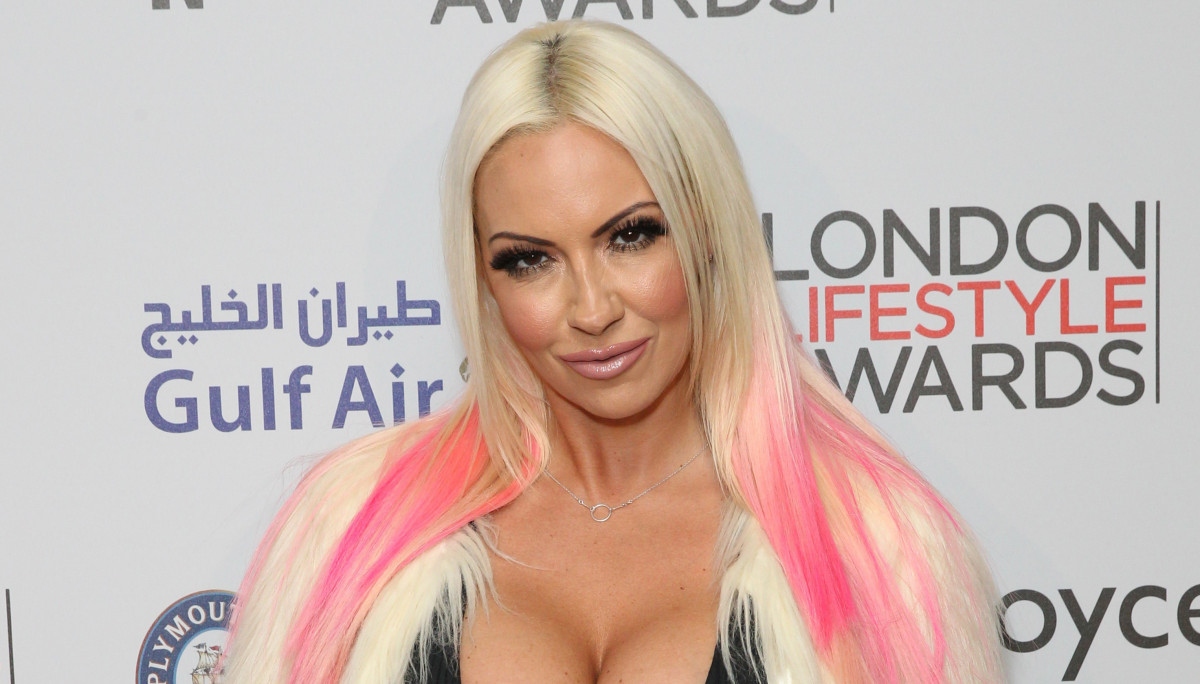 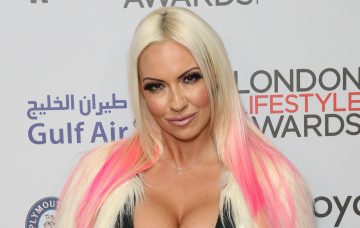 It's not even Halloween yet!

While most of the country may be planning Halloween costumes and carving pumpkins, Jodie Marsh has stepped a couple of months into the future – she’s already put up her Christmas tree.

Make that Christmas trees, because the glamour model has decorated a grand total of six trees, placed throughout her home.

She took to Twitter and Instagram to share her trees – each decorated with its own theme – saying putting them up so early was her way of living life “to the full”.

“I don’t care that it’s too soon!” she said. “Life is to be enjoyed and lived to the full. I want my trees up now and so they are up!!! I’ve finished two bedrooms so far! This pink and champagne tree is even more divine in the flesh!! I’m in love with it 💕⭐️ ”

She even put a tree up in her gym – decorated in black and purple to match the gym equipment.

While a few of Jodie’s followers objected to her early festivities, she brushed it off easily, saying it was none of their business.

She tweeted “Hahahaha suck it up people. Suck it up. If you’re offended by a tree in MY house (where you don’t live) then you need to have a serious word with yourself 🤣🤣🤣🤣”

Another follower said “It’s October… come on Jodie your better than this!” only to have Jodie reply “Better than October? Oh honey I’m better than EVERY month of the year 🤣🤣🤣🤣🤣”

She then doubled down on her Christmas spirit – eating a chocolate Santa and telling those offended by it to “look away.”

“WARNING ⚠️ Those who are easily offended (& outraged about my 6 trees being up) best look away now because I am about to devour this while I sit on the sofa,” she tweeted.

“It’s the closest thing to an Easter egg I can get right now. And I’m going to enjoy every second of its creamy body 🤣🎅🏼🎄”

When do you put up your Christmas tree? Leave us a comment on our Facebook page @EntertainmentDailyFix and let us know what you think!