Jodie Comer returned to social media to post a snap of herself in a plunging dress ahead of the BAFTAs.

The Killing Eve favourite, 27, has been quiet on social media for much of the lockdown.

The celebrated Liverpool actress last posted on her Instagram page in May. But on Friday (July 31), she broke her silence with a picture of herself looking glam in the dress she'll wear as she tunes in for the 2020 British Academy Film Awards. 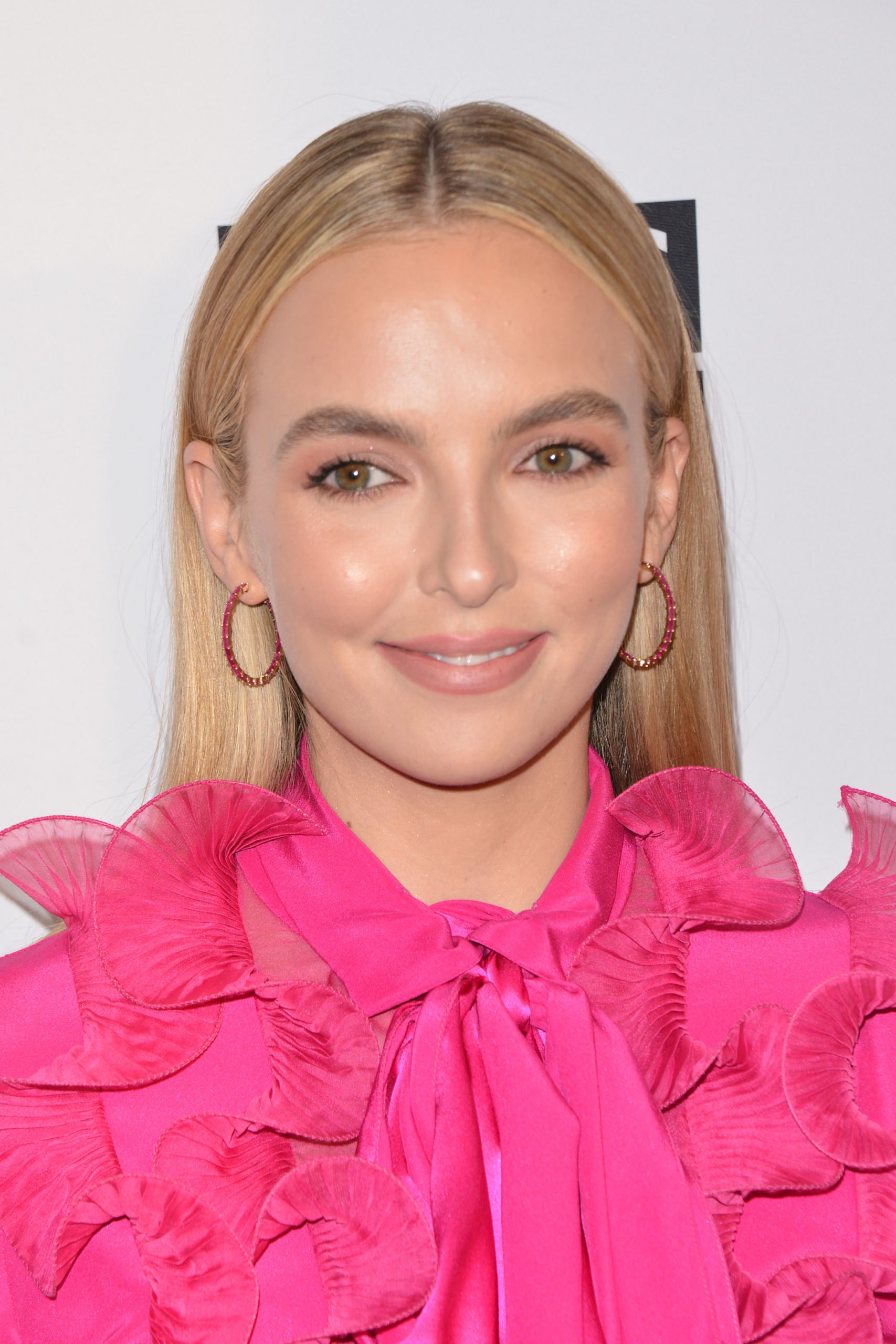 What dress is Jodie Comer wearing for the BAFTAs

Jodie looked stunning in the colourful multi-pattern gown and wrote in the caption: "BAFTA is looking a little different this year...

"I've swapped the Royal Festival Hall for a BBQ in the back garden! Shout out to the legend General Manager at Liverpool Parcelforce who hand delivered this beautiful @duroolowu dress to me this morning.

"After saying I was going to wear my pyjamas to this year's BAFTAs I nearly got what I wished for! And thanks to @noblepanacea for the glow.

BAFTA is looking a little different this year…. I’ve swapped the Royal Festival Hall for a BBQ in the back garden!! Shout out to the legend General Manager at Liverpool Parcelforce who hand delivered this beautiful @duroolowu dress to me this morning. After saying I was going to wear my pyjamas to this year’s BAFTAs I nearly got what I wished for! And thanks to @noblepanacea for the glow. Congratulations to all the nominees, let’s dance! 💃🏻

"Congratulations to all the nominees, let's dance!"

In the photo, Jodie holds a flute of bubbly as she effortlessly whips her hair back to catch some rays.

Fans flooded the comments to tell the actress how stunning she looks.

"A vision!" said one admirer.

"Yes queeeeen," wrote another, alongside a string of heart emojis. "So beautiful! Happy BAFTAS!"

A third told her, "Ohhhhhh my DAYS" with a heart-eyes emoji.

Jodie rarely uses social media and is private when it comes to her personal life.

The picture she shared follows criticism levelled at her on Twitter over her choice of boyfriend.

The star is reported to be dating American lacrosse champ James Burke, who is said to support the Republican Party.

As the party is headed by controversial US President Donald Trump, a number of trolls on Twitter called for Jodie to be 'cancelled' because of James' supposed political leanings.

However, many others leapt to her defence, pointing out that she's "still the same person" and calling for the world to "be kinder".

All this cancelling & trashing her all over Twitter is no better than what Trump preaches. It’s divisive & to go from loving her one day to saying disgusting things the next is awful. It’s ok for people to acknowledge their hurt but the world needs to be kinder #jodiecomer

People saying they're sad and hurt after finding out who #jodiecomer "really is." 🙄 She's the same person! Just because she's dating someone you all assume supports trump, doesn't mean she's not an ally. I'm positive she didn't fall in love w/ him because of his political views.

And as for trying to cancel #jodiecomer (killing Eve), the most charismatic & brilliant actress that even us heterosexual women have a bit of a crush on, then you’re in trouble!
Because her boyfriend might be a Trump fan?!
Grow up you haven’t-got-a-life-so-cancel-others bores

What do you think of Jodie Comer's BAFTAs dress? Leave us a comment on our Facebook page @EntertainmentDailyFix and let us know.