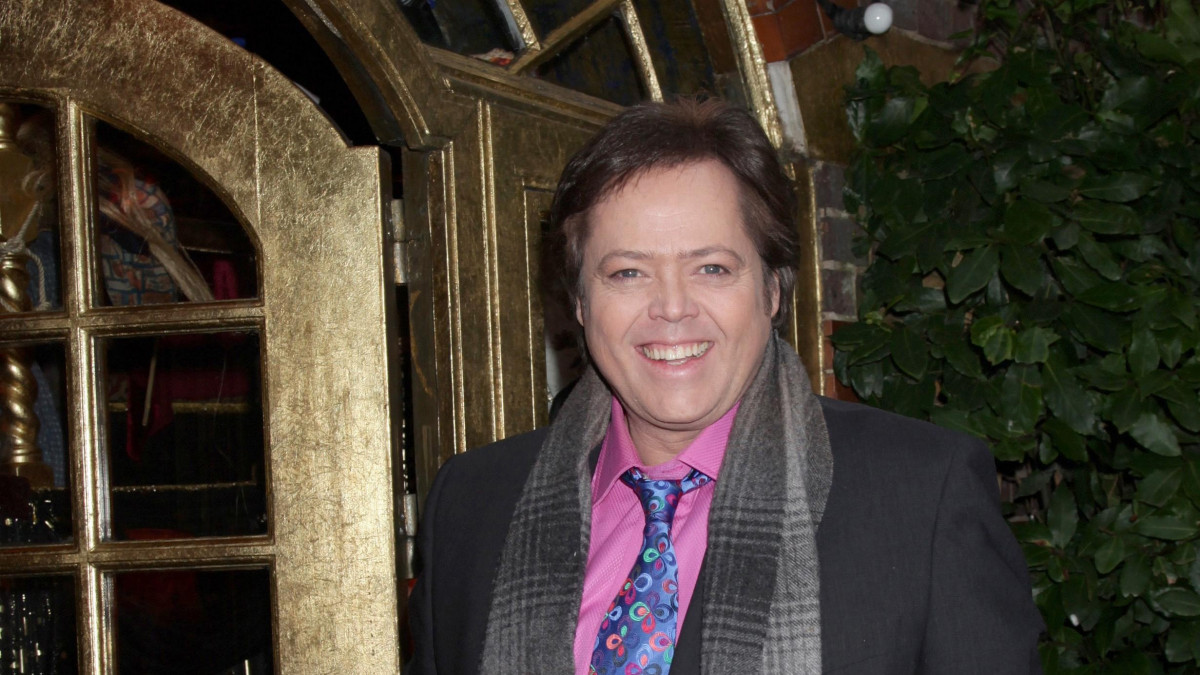 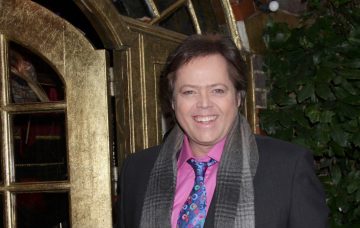 Jimmy Osmond has been diagnosed with a stroke after becoming unwell following a pantomime performance in Birmingham.

The US entertainer, 55, was taken to hospital after appearing as Captain Hook in the production of Peter Pan at the Birmingham Hippodrome on Thursday.

A spokesperson said he had completed the performance and signed autographs for fans before going to hospital.

Sadly, Jimmy Osmond will no longer be appearing in performances of Peter Pan due to ill health.

Osmond is now taking time out to recover and will not return to the production, the spokesperson said.

A statement from a representative on the venue’s website said: “On the evening of Thursday December 27th after pushing through the evening’s performance of Peter Pan at Birmingham Hippodrome, Jimmy Osmond was driven straight to hospital and diagnosed with a stroke.

“He is grateful for all the well wishes and will be taking time out in the new year.”

The part is being covered by Osmond’s understudy Luke Redford and Darren Day will take over from later this week.

“Jimmy loved being a part of the Hippodrome’s well-renowned panto, and his portrayal of Captain Hook was both dastardly and heartwarming.

“He won the adoration not just of our audiences, but also of all our staff – we all send Jimmy and his family very best wishes for a speedy recovery.”

Osmond is the youngest member of the sibling musical group the Osmonds.

He started performing at the age of just three.

Darren Day will replace him in the role of Captain Hook in the pantomime.

Leave your well-wishes for Jimmy on our Facebook page @EntertainmentDailyFix