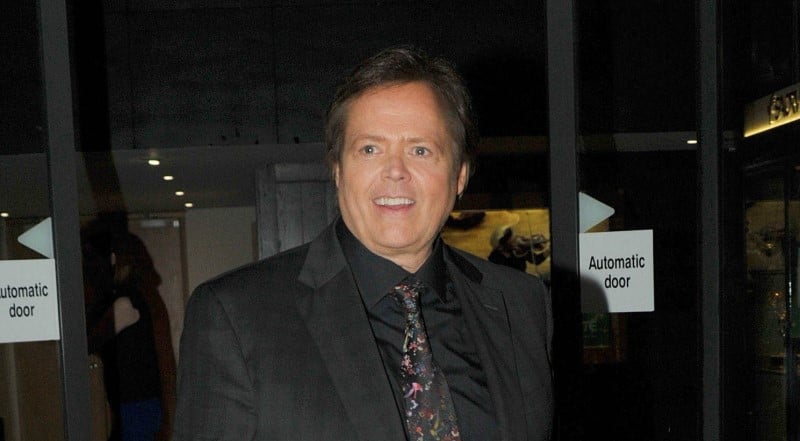 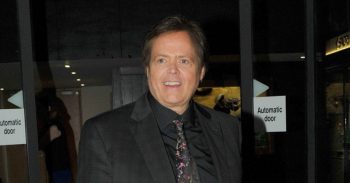 He's on the mend in the States

Jimmy Osmond’s brothers are in the dark about the effects of the stroke he suffered over Christmas, because he won’t let them visit.

According to one of the singer’s siblings, Jimmy asked his fellow Osmonds to stay away and hasn’t seen them in the two months since the incident.

“He’s in the States but doctors won’t even let the family in on it yet.

“The severity of it – none of us know. It’s the way his family wants it. Jimmy has been through a lot and he just wants to be all by himself right now.

“We’re all giving him space. It’s just his wife and his children with him right now.”

Jimmy had a stroke as he performed on stage during a stint in a Peter Pan pantomime, in which he played Captain Hook.

He fell ill at the show in Birmingham but decided to press on with the performance. He even signed autographs for fans afterwards, before eventually going to hospital.

He didn’t return to the cast of the panto, which later hired singer Darren Day for the part of Captain Hook.

A source told the Daily Mail that the star was comfortable as he recovered from the incident, commenting: “He has received the care he needs and is looking forward to a few months of self care.”

According to the BBC, Jimmy’s manager said the performer was “grateful for all the well wishes” and planed to take “time out in the new year”.

It was his second stroke in 15 years, with his first hitting him when he was just 40 years old.

Jimmy shot to fame in the 1970s as the youngest member of sibling pop group The Osmonds.

He started singing at age three and when he was nine, performing as Little Jimmy Osmond, he became the youngest ever artist to achieve a UK number one with the hit single Long Haired Lover From Liverpool.

Jimmy’s mum, Olive, passed away in 2004 after suffering a massive stroke.

Read more: Charles Lawson on medication for rest of his life following mini-stroke on stage

It’s thought her illness was caused by an undiagnosed hole in her heart, and as the condition can be genetic, Jimmy and his eight siblings, along with his kids and other close relations, were checked.

Three of Jimmy’s brothers and two of his nephews, as well as his daughter Bella, were all found to have the same condition.

All have had operations to fix it apart from Bella, who was only baby at the time. The hole in her heart has reportedly closed on its own.

Would you have let your siblings visit you? Leave us a comment on our Facebook page @EntertainmentDailyFix and let us know what you think.