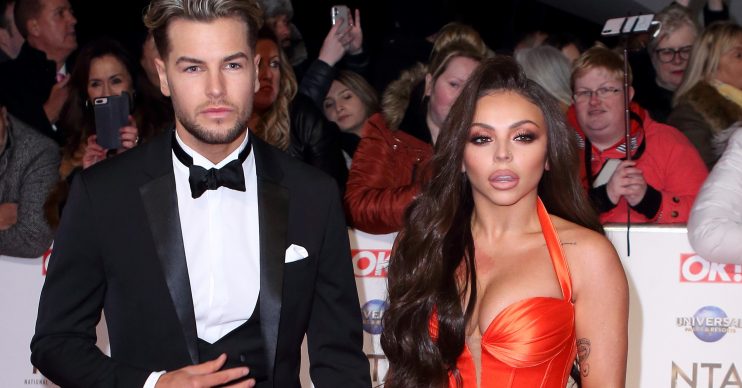 Jesy Nelson and Chris Hughes have split after not seeing each other “for ages” due to isolating in separate houses during the coronavirus lockdown.

The Little Mix singer and Love Island star have been in a relationship for 18 months. They decided not to live together during lockdown, preferring to stay apart with Jesy in her luxury home and Chris staying with his flatmate.

She said: “Chris isn’t with me right now because he is in isolation with his flatmate, so I haven’t seen him for a while.”

However, the singer insisted that they weren’t having any relationship problems, adding: “My love life is fine and dandy.”

Neither Jesy or Chris have so far spoken about the split on social media as yet.

An insider insisted that the decision to break up was an “amicable one” with the pair remaining “very good friends” after making the decision together during a chat on the phone during lockdown.

“Jesy and Chris split up a couple of weeks ago,” they told The Sun.

“It was all very amicable and they’re still really good friends.”

The insider added: “They had a chat on the phone about their relationship and both agreed that it felt like it had run its course – they’re both absolutely fine.”

Both Jesy and Chris have been posting selfies at home during lockdown on Instagram.

Neither has mentioned the other one on the site since Jesy posted a picture of them at the National Television Awards nine weeks ago.

And Chris added a picture of them in front of a London tube map five weeks ago.

Chris was forced to apologise for brawling with a photographer after the NTAs at the end of January.

It overshadowed Jesy’s emotional win for her BBC documentary Odd One Out about trolling and her suicide attempt.

Speaking on Instagram stories he said: “I’m human. No different to anyone else.

“However, I want to make everyone aware this was only in self-defence. I hope people I care about, including my followers, family and friends can understand and forgive me.”