Rumours of their relationship have been rumbling for some time, but now Jesy Nelson and Chris Hughes have finally confirmed their romance!

The couple revealed they are very much in a relationship in a series of videos and pictures on their Instagram Stories.

Little Mix singer Jesy was first to announce they are an item. She made things Instagram official with a video of them singing together.

In the clip, Jesy, 27, filmed herself at London City airport today (25 February) and someone's arm could be seen next to her. 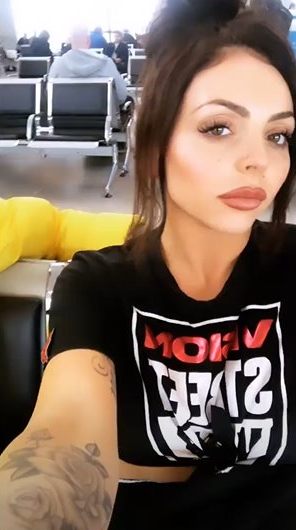 Jesy teased her fans about who was next to her (Credit: @jesynelson Instagram)

She then panned the camera round to reveal it was Love Island star Chris, 26, as they both sang Busted's That's What I Go To School For, before bursting into laughter. 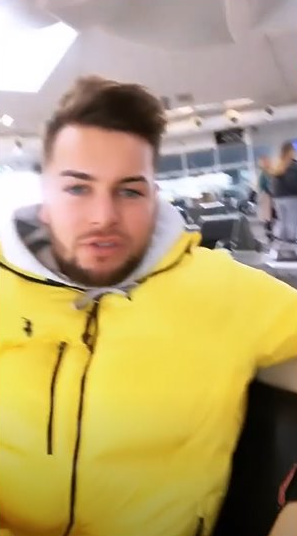 She revealed it was Chris sat next to her! (Credit: @jesynelson Instagram)

Proving they are very much loved-up she then shared a video of them cuddled up on the plane.

As they posed for the camera, they both giggled and Chris could be heard saying: "Aww, interesting." Read more: Michelle Keegan and Mark Wright give a sneak peek into their skiing trip

Chris also made a bold statement to announce that he is now going out with popstar Jesy.

The reality star followed suit by posting a cute pic of them hugging during the same airport trip. 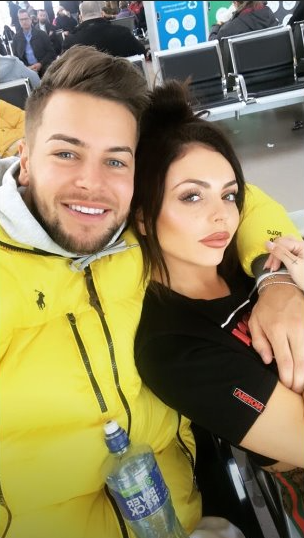 Chris was beaming as he hugged Jesy (Credit: @chrishughesofficial Instagram)

But they kept the destination of their romantic break a secret. Probably because of the amount of gossip that has surrounded them since they began seeing each other.

The famous pair sparked speculation that they were dating at the start of the year, when they put the same Instagram Stories up while at a London cocktail bar.

They were then pictured snogging in a kebab shop last month! 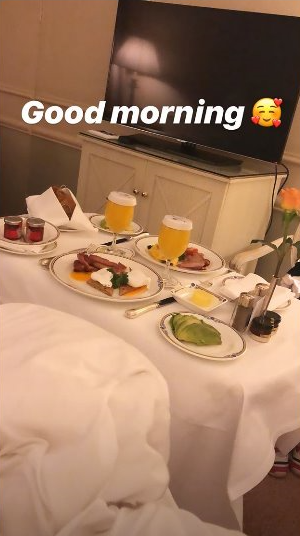 Jesy also shared this snap of them waking up at their hotel together this morning (Credit: @jesynelson Instagram)

Read more: James and Ola Jordan get trapped in a lift after Dancing On Ice live show

Things then fizzled between them, according to The Sun, after Jesy grew concerned about Chris' intentions.

But it looks like they are now very much on and they have never addressed the rumours of their romance, until now!