Jeremy Kyle will return to Good Morning Britain next week to cover for Piers Morgan.

Fans of The Jeremy Kyle Show can watch repeats in its usual slot while the 53-year-old host fills in for the former tabloid editor on the breakfast news programme. 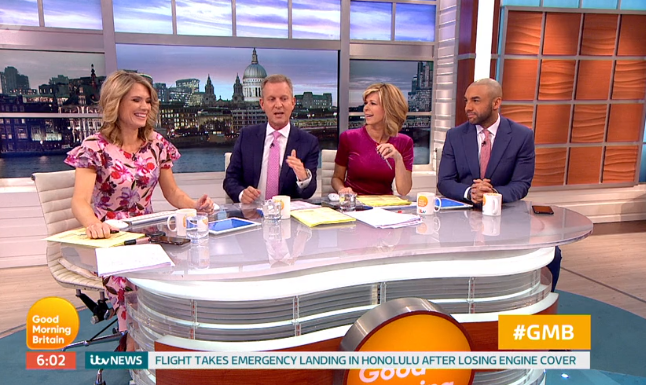 When Jeremy has previously co-hosted Good Morning Britain not all viewers were impressed with some accusing him of being too "shouty" and "obnoxious".

However others thought he made a good stand-in for Piers as he wasn't afraid to stand-up to politicians or ask tough questions of their guests.

Others enjoyed his chemistry with co-host Kate Garraway.

Jeremy will co-host the show next week from Monday to Wednesday, with Ben Shephard then returning for his usual Thursday and Friday appearances.

A number of presenters have been covering for Piers and Susanna Reid while they taken time off over the summer. 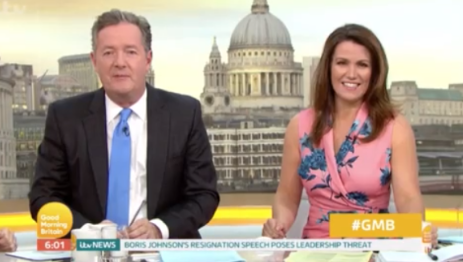 Piers will be back with Susanna Reid on 3 September (Credit: ITV)

For those who have been missing Piers, he took to Twitter on Tuesday to confirm the date he will return.

"I'm currently interviewing a serial killer in Florida - and I'll be back on @GMB Sept 3," he wrote.

The news was welcomed by some of his fans, with one writing: "Can't wait I actually miss you in the morning the b team are trying."

"Roll on September 3rd I've missed your wit in the mornings," said another, while a third wrote: "Good, you’re back. GMB is falling apart."

Piers spoke out to correct an inaccurate report that he wouldn't be back till 18 September, and to clarify that he was still working in America by filming his serial killer documentary for ITV. 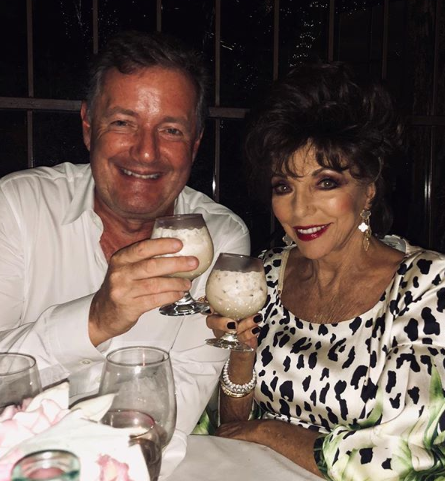 The host has been out in California working but has found time for drinks with showbiz pals like Dame Joan Collins (Credit: Instagram)

It hasn't been all work, work, work for the host though as his family have joined him in California for days at the beach and visits to art galleries.

Will Jeremy Kyle make a good replacement for Piers Morgan? Or are you keen for him to return? Leave us a comment on our Facebook page @EntertainmentDailyFix and let us know what you think! 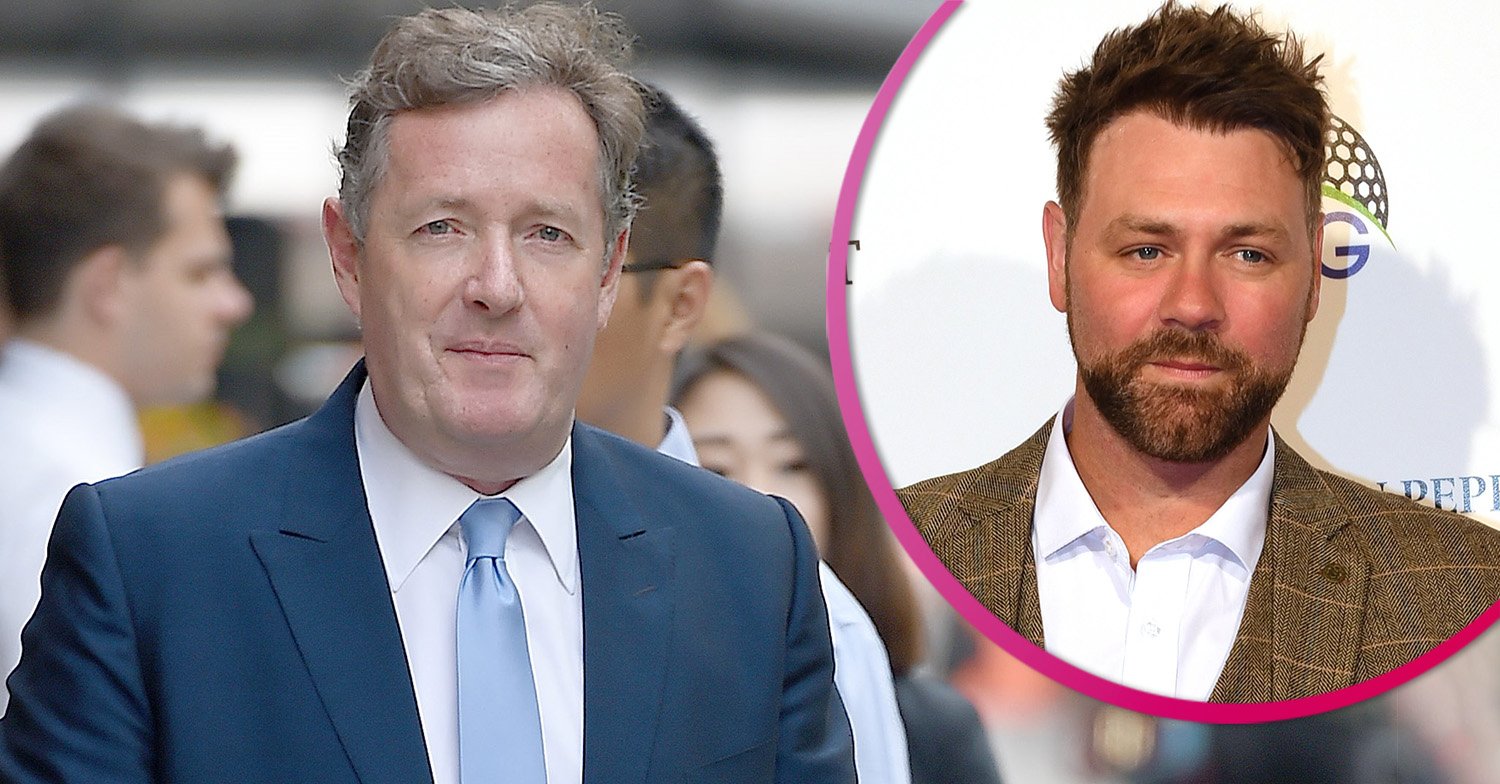