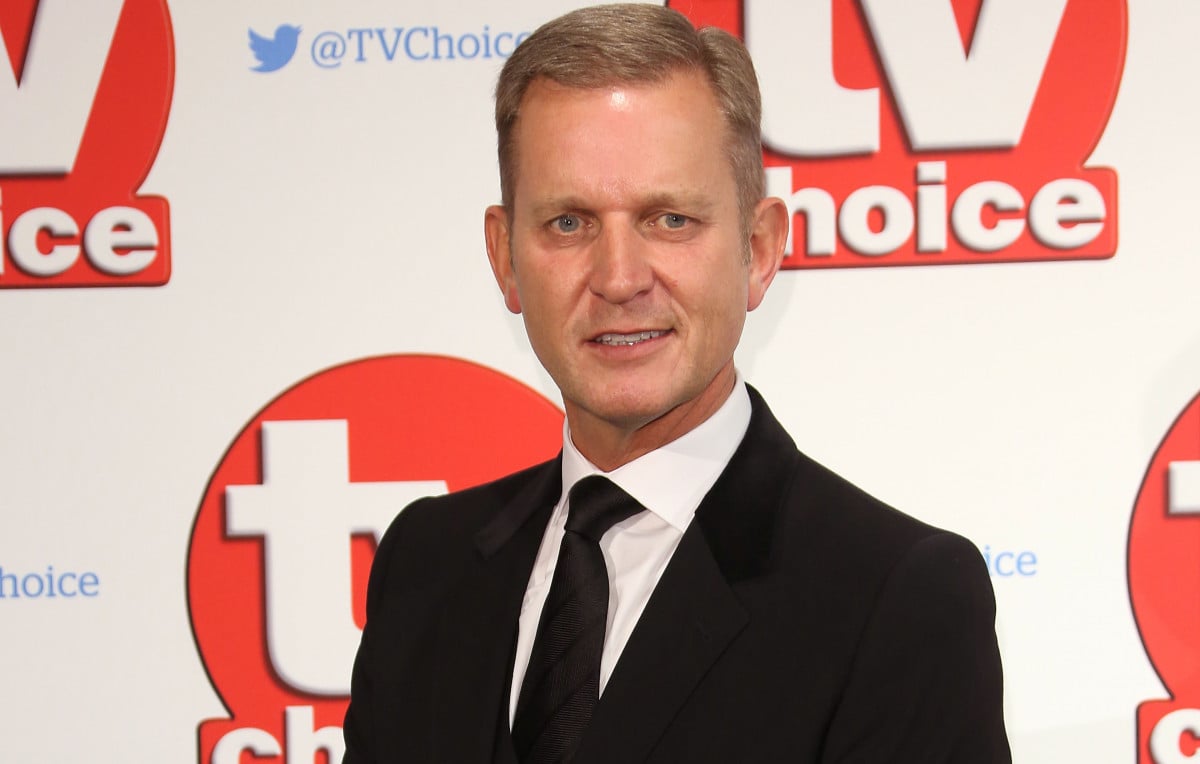 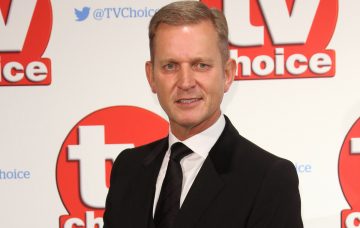 TV host Jeremy Kyle has opened up about becoming a grandfather, gushing over his first grandchild.

Speaking to The Sun Online’s Big Interview, the presenter about his relationship with his family, including the loss of his mother and spending more time with his dad.

Jeremy’s mother Nanette died last year at 85, after living with dementia for a long time.

The presenter revealed that following his mother’s death, he moved his 84-year-old father closer to him, so the two can look after each other more easily.

“I’ve just moved Dad up nearer to where we live, after we said goodbye to mum,” he said. “Just to be closer to us, and spend time with the family.”

And while the family has had to farewell Nanette, they have been welcoming a new member – Jeremy became a grandfather after his daughter, Harriette, gave birth to a daughter – Isla.

He couldn’t help himself gushing about his new granddaughter, claiming she was “important”.

“Everyone says it’s great because you can give them back,” he said. “But no, she’s amazing, she’s very important.

“I tell everyone ‘she’s the best looking baby in the world!’ and her mum Hattie has done a fantastic job. I’m very proud.”

He claimed he was making the most of his grandparent duties and spoiling Isla by inundating her with presents, saying he got “the fun part”.

Jeremy proposed to his partner, Vicky Burton, earlier this year, but claims they are not yet thinking about planning a wedding.

Do you think Jeremy will make a good grandfather? Let us know what you think of this story by leaving us a comment on our Facebook page @EntertainmentDailyFix!