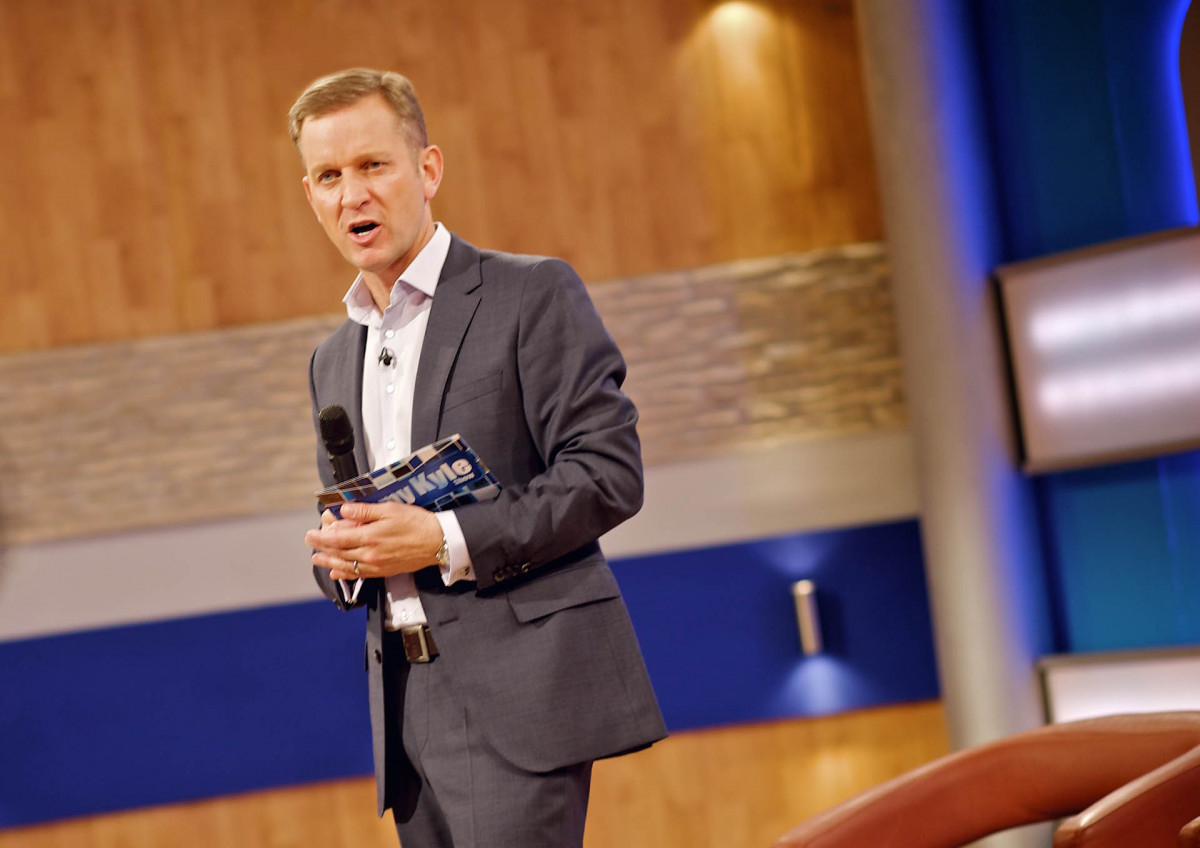 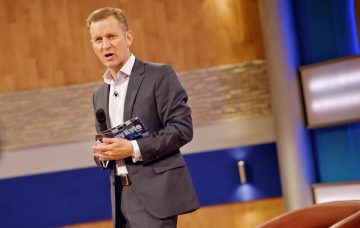 Jezza's off air to make way for Royal Wedding coverage

Jeremy Kyle fans are fuming after the programme was cut from Friday’s television schedule to make room for Royal Wedding coverage.

The show usually airs from 9.25am until 10.30am on ITV but has been bumped from the air to allow for an extended episode of This Morning.

This Morning usually broadcasts from 10.30am until 12.30pm but will go on air from 9.25am on Friday to provide extra coverage of the build-up to Princess Eugenie and Jack Brooksbank’s nuptials, hosted live from Windsor by Eamonn Holmes and Ruth Langsford.

And JK’s army of loyal fans are NOT happy!

They took to Twitter to lament missing their daily dose of Jezza.

Finally got a day off only to find that Jeremy Kyle has been cancelled to make way for some sodding royal wedding. I'm not a fervent republican by any means but acts like this stoke my inner Guy Fawkes.

@itvjeremykyle no jezza today all because of a royal wedding …who cares I don't put it on itv 2 out of the way W.G.A.F

Yooo @ITV where is the #JeremyKyle show this morning!? #RoyalWedding

However, there were plenty of other viewers happy This Morning would be providing extended coverage of this year’s second Royal Wedding.

Eugenie and Jack will marry at St. George’s Chapel, Windsor Castle, the same venue where Prince Harry and Meghan Markle, now The Duke and Duchess of Sussex, tied the knot in May.

Eamonn and Ruth are anchoring This Morning’s coverage live from Windsor and recorded an exclusive interview with Eugenie and Jack on the eve of their wedding.

Read more: Jeremy Kyle opens up about being a grandfather

Eugenie said it had been “love at first sight” when they met at a skiing resort while on separate holidays with friends seven years ago.

She recalled: “He came over and shook my hand and it was all butterflies and nervous. I think I rang my mum that night and said, ‘I’ve just met this guy Jack!’ I remember thinking, ‘I really like this guy, I hope he likes me too!'”

Eugenie will be walked down the aisle by her father Prince Andrew, The Duke of York.

She has chosen sister Princess Beatrice, 30, as her maid of honour, while Jack’s brother, Thomas Brooksbank, will be the best man.

Eugenie will have six bridesmaids and two page boys including The Duke and Duchess of Cambridge’s children Prince George, five, and Princess Charlotte, three, and Robbie and Ayda Williams’ daughter Teddy, six.

Are you sad Jeremy Kyle isn’t on air today? Leave us a comment on our Facebook page @EntertainmentDailyFix and let us know what you think!