The Who Wants To Be A Millionaire? host took inspiration from Queen Elizabeth's diet to slim down, and he much prefers sipping on rose wine to downing pints of lager nowadays.

Cycling is not a good thing to do, I'm all broken as a result of it, but I did lose a lot of weight.

"Apparently she only has a forkful, she only has a tiny bit, that's what I've heard. She'll sit down and just have one little bit of mousse and bit of lettuce leaf."

While he may not need the prize money as much as some others, Jeremy admits he would still find it tough if he was the one being asked a £1 million question on the quiz show.

And the former Top Gear presenter insists he doesn't splash his cash if he doesn't need to. 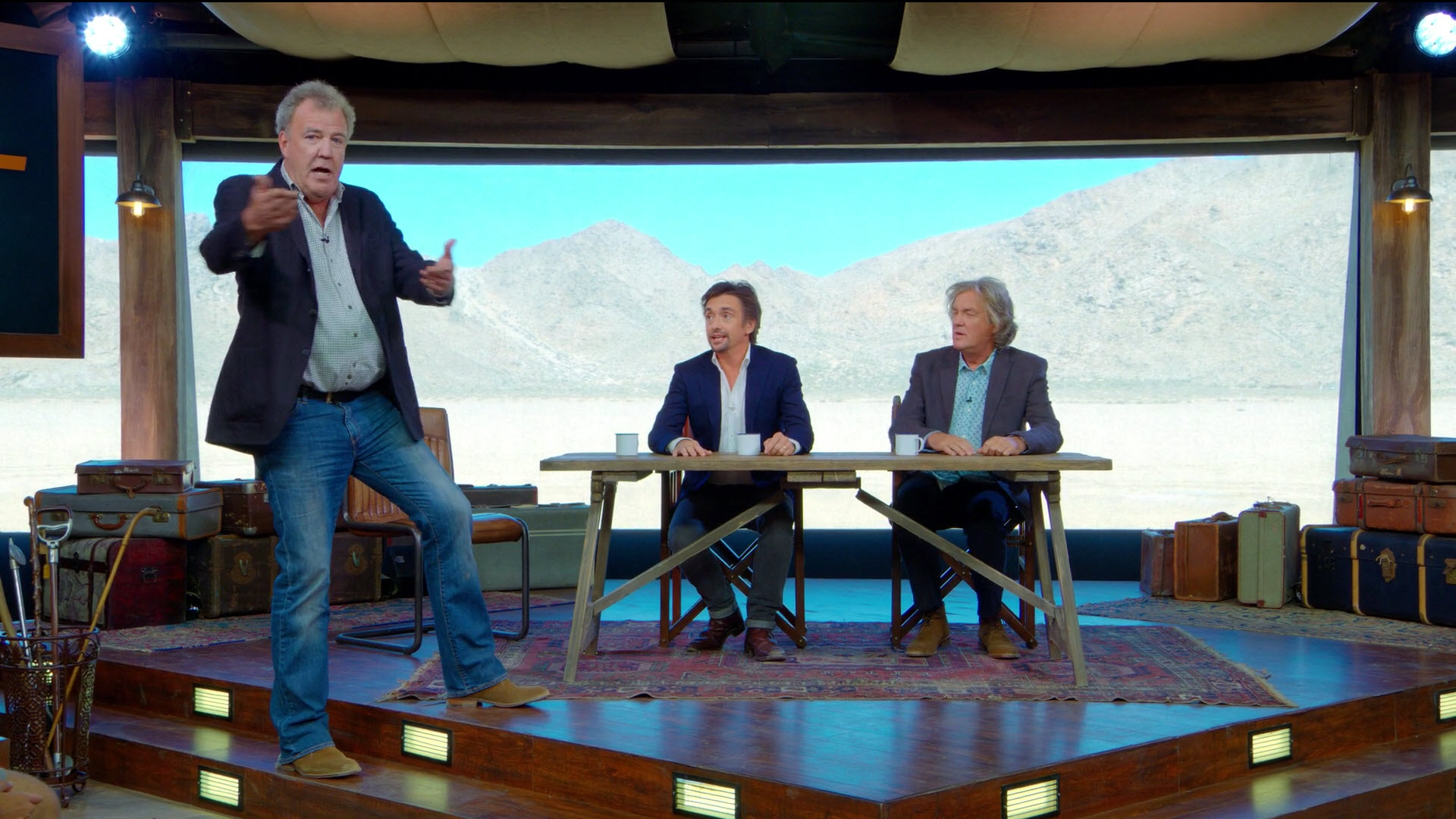 He added to The Sun newspaper: "I'm from Yorkshire, and Yorkshire people never lose the value of a pound. Ask anyone who knows me

"My great-grandfather once stood in front of Harrods, and he was a wealthy man, very Northern, and  he went, 'I could afford to buy ­everything in that window, but I’m not going to’ - and I operate on that principle as well.

"I’ve got a 12-year-old Range Rover and I live in a two-bedroom cottage.

"Earlier this year, Jeremy admitted he had lost weight thanks to cycling - but picked up a number of injuries because of his bike.

He said: "I went on a gap year to Indochina. They just have a better diet out there.

Not the easiest shoot but it’s just about done. You’ll be surprised.

"Plus I had a bicycle rather than a car.

"Cycling is not a good thing to do, I'm all broken as a result of it, but I did lose a lot of weight.

Read More: The Jeremy Kyle Show 'to be replaced by extended This Morning'

"Where I was staying was separated from the small town by a mountain.

"It was only three kilometres and I cycled every day."