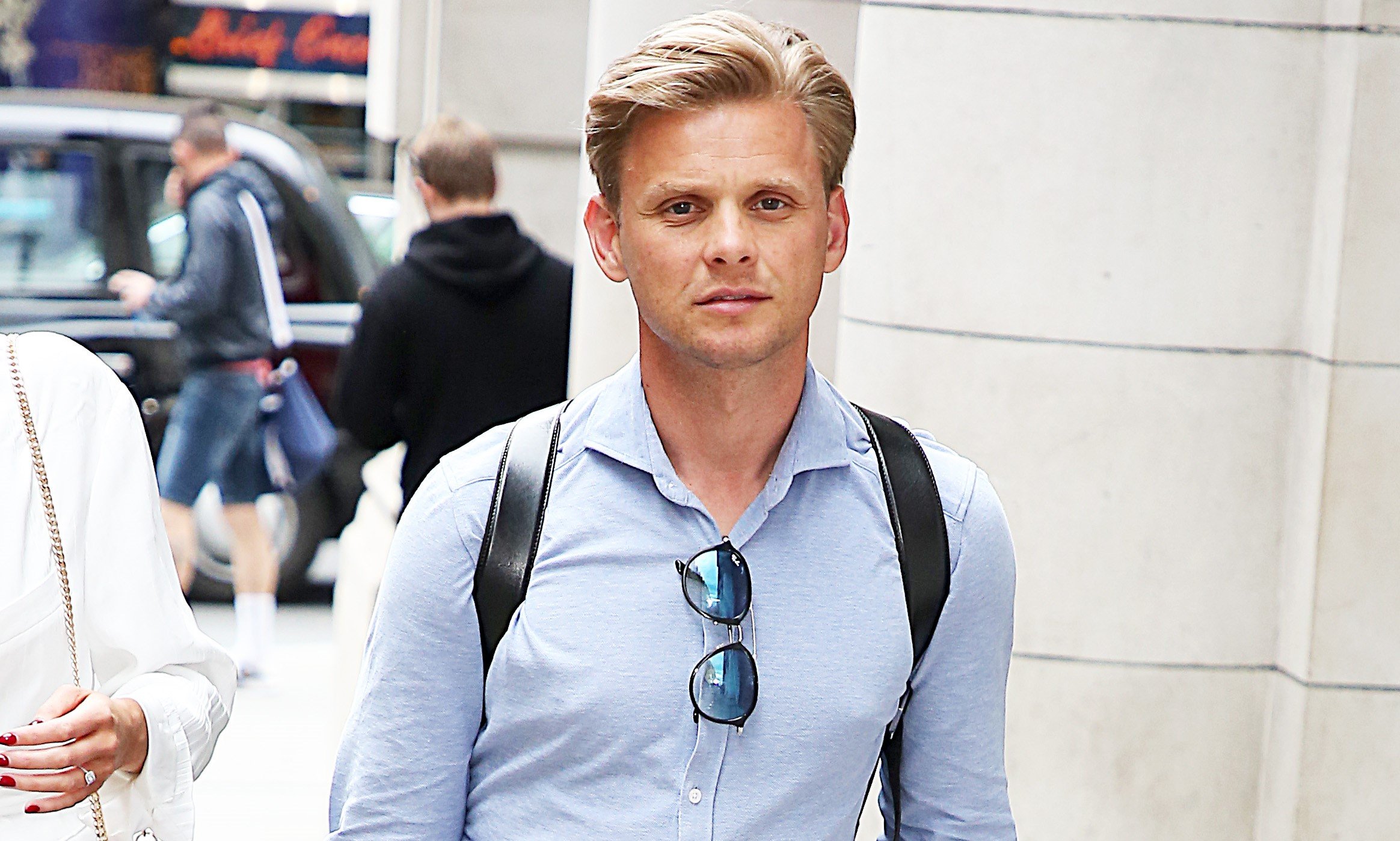 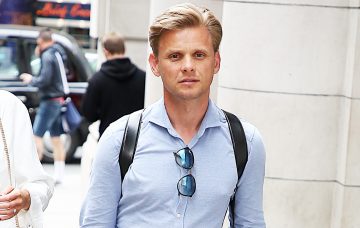 He says it's a difficult time

Jeff Brazier has opened up about how his sons are coping ahead of the tenth anniversary of their mother Jade Goody’s death.

The presenter-turned-life coach, who has Bobby, 15, and Freddie, 14, from his relationship with Jade, spoke on the “difficult” time.

He explained that the boys’ behaviour changes around the anniversary of their mum’s passing as it “stirs up” a lot of emotions.

According to The Mirror, while at a press conference for charity Grief Encounter Jeff said: “I’ve been bringing up my two children who were bereaved, they lost their mum Jade 10 years ago.”

The 39-year-old continued: “We’re coming up close to the 10th anniversary, which is a really difficult time. It really stirs up so much in them. You can see their behaviour is slightly altered as a result.

“They promise as teenagers that it’s not impacting on them, but obviously you know better as an adult. You can see it, and it’s really difficult when your little babies are struggling or suffering with something that you can’t take away. Of course, 10 years ago something happened that I couldn’t take away, and it’s been a crazy 10 years. We’ve gone up, we’ve gone down, we’ve gone up, and that’s pretty much on a weekly basis.”

Jeff split with Jade in 2004. He is now married to Kate Dwyer and they live together with his sons.

He also said he hopes Freddie and Bobby will one day be able to “express” their loss and he is hopeful that they have a bright future ahead of them.

A documentary about Jade’s legacy has been made by filmmaker Rob Coldstream to mark the tenth anniversary of her death. It will air on Channel 4 in March.