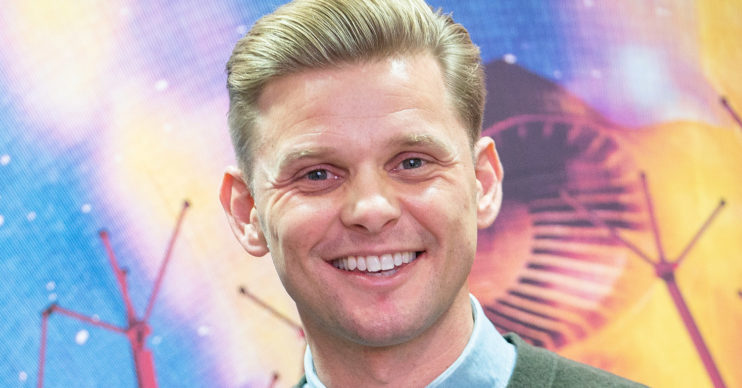 It looks like she had a very busy day!

Presenter, reality TV personality, all-round good guy… it’s fair to say that Jeff Brazier has quite a few strings to his bow.

And now the father-of-two, 41, can add another skill to that impressive CV – film director.

Jeff made a cute and funny film for his wife Kate Dwyer’s 31st birthday on Friday, before sharing it on Instagram.

And his followers have been quite taken by his creative endeavour, inundating the couple with their love and best wishes.

Nice to look back on your special day. I will remember not to beat you at tennis next time! I know you’ll have loved Mabel being a massive part of it and how lovely that we got to share dinner with Fred and his GF. Thank you @sheeshchigwell @limelightaccess @teaontheheath @svelare_decor & @cakes_by_lauren (saving the cake for tomorrow) for making @katebrazierpr’s day great. ❤️

In the video, the camera follows Kate as she celebrates her big day in and around the couple’s Essex home.

We see her walking their dog, attending to a lovely bouquet of flowers, playing tennis and having dinner with Jeff’s son Freddy – the younger of his two children with Jade Goody.

At one point, Jeff even walks in on his wife as she’s sat on the loo (much to her shock!).

Alongside the clip, Jeff paid tribute to Kate, who he tied the knot with in 2018.

He wrote: “Nice to look back on your special day. I will remember not to beat you at tennis next time!

“I know you’ll have loved Mabel being a massive part of it and how lovely that we got to share dinner with Fred and his GF.”

And a third wrote: “This is such a nice video. Looks like @katebrazierpr had a nice birthday. Food and drinks look superb.”

Jeff and Kate’s marriage is believed to have sailed into troubled waters last year, with Jeff admitting that the pair had been experiencing “difficulties”.

Fans even noticed that they had stopped following each other on Instagram.

It looks like everything is rosy again now, though – happy birthday Kate!