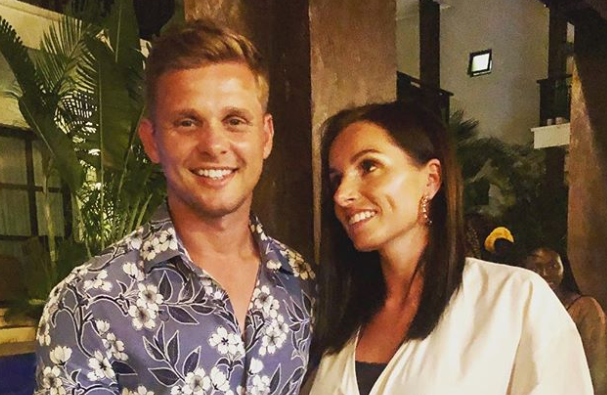 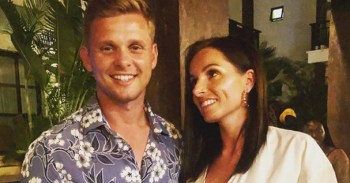 His feeling positive about the future

Jeff Brazier has revealed plans to have more kids as he and his children prepare for the 10th anniversary of Jade Goody’s death.

Later this month, Jeff and his boys will mark 10 years since Jade passed away from cervical cancer.

It will no doubt be a tough month for him, but Jeff is nevertheless feeling positive about his future with Kate and his sons.

He now works as a life coach, using his experiences to help others deal with grief.

In a conversation with The Mirror, Jeff was asked whether he and Kate will look to have children together.

He told the paper: “I think that it is likely to be honest, I’m not sure entirely when. Kate always said she had the big three-o to go past without being pregnant because she likes to have a good drink and doesn’t want to be pregnant for it.

“I think after that we’ll start discussing when that’s going to occur. It’ll happen when Kate says it can happen.”

He said his boys have grown really close to Kate and said her relationship with them “keeps going from strength to strength”.

He added: “The boys can just see two people trying their best to be the best they can be and I think we’re good examples for them at this time in their lives – they’re 14 and 15.”

Jeff and Kate Dwyer tied the knot in Portugal in September.

Last month they jetted off to Cuba for their honeymoon, and Jeff took to Instagram to share a string of snaps from the getaway.

He told his followers: “So this is what a honeymoon feels like! Time to celebrate our future and relax in our first honeymoon destination of #Havana #Cuba.”

The couple’s wedding was exclusively covered by Hello! Magazine.