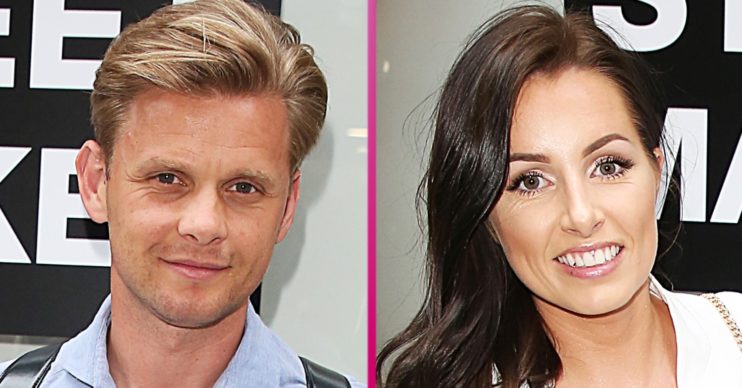 Jeff Brazier and his wife Kate are celebrating two years of marriage this week.

The ex boyfriend of late reality star Jade Goody and dad-of-two, 41, shared a sweet tribute to his partner on Instagram, where he admitted there are “flaws” in their relationship.

What did Jeff Brazier share about his wife Kate?

Jeff posted a snap of himself smiling with Kate and told followers he had enjoyed their anniversary so much on Monday (September 14) that he forgot to post anything about it.

He wrote in the caption: “Had such a lovely time celebrating our second wedding anniversary yesterday that I forgot to do the Instagram post!

“We did all the things we loved – Par three golf, @fredanddougs, @davidlloyduk to train and sit and read in the spa, and then one of our favourite restaurants to finish up.

“The key for us reaching two years in style? (@katebrazierpr and I are stronger now than we’ve ever been).

“Own our flaws, share them, take responsibility for improving them, invest time into finding things we love to do together and acknowledge that the way you communicate with one another is massive but especially so when one of us is ‘triggered’.

Own our flaws, share them, take responsibility for improving them, invest time into finding things we love to do together.

“Also, recognise that what you brought into the relationship could be the undoing of it unless you’re brave enough to embrace the vulnerability.

“So if like us, you’re in a relationship that’s strong enough to support the growth you’re both going through, you’re always in with a shout.

“Proud of how far we’ve come @katebrazierpr and thank you for a lovely day yesterday.”

How did fans react to Jeff Brazier’s ‘honest’ post?

Fans praised the “honest” post and congratulated the couple in the comments.

One said: “Such a lovely and honest post. People think a good marriage should be easy but I think it’s something you work hard at. Happy anniversary x.”

Another put: “Nice, glad you both had lovely time. Many more to come.”

A third said: “Great to see you both happy.”

Fans spotted the pair had unfollowed each other on Instagram. Jeff’s rep later revealed the couple had “some difficulties” and were “doing their utmost to work through them together”.