Jeff Brazier has been whisked abroad by his best pals to celebrate his final days of single life.

And he'll certainly remember the experience after being instructed to wear a skintight black gimp suit and mask during the stag do!

The television presenter was barely recognisable in a photo posted to Instagram from the Val Thorens ski resort in France. 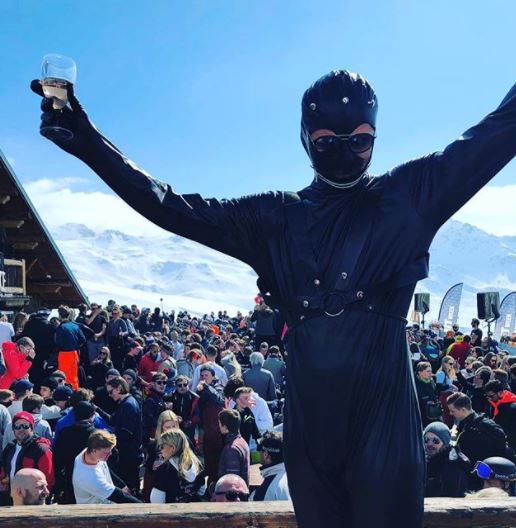 Jeff had a new look for his stag do! (Credit: Instagram @jeffbrazier)

Is that really you under there, Jeff?!

Once I'd got past the initial apprehension you typically get when dressing as a gimp for the first time I actually learnt to own it.

Striking a pose at La Folie Douce bar, he told fans: "Here's a picture I didn't imagine I'd be sharing.

"What a wonderful imagination my friends have! Once I'd got past the initial apprehension you typically get when dressing as a gimp for the first time I actually learnt to own it."

He then quipped: "Alcohol helped." 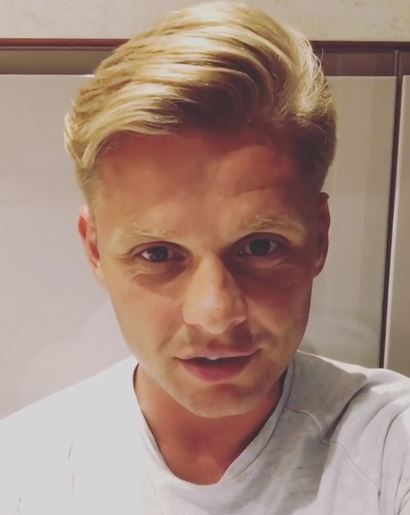 Jeff as we are used to seeing him! (Credit: Instagram @jeffbrazier)

Jeff added: "May I say a massive thank you to the squad for making my stag as entertaining, enjoyable and slightly uncomfortable as it rightly should be."

Fans were quick to wish the former Shipwrecked star all the best on his upcoming marriage to fiancée Kate Dwyer.

One wrote: "Jeff you totally deserve the best. You are incredible and I admire you! Good luck to you and Kate."

Another said: "Happy Wedding day when it finally arrives I wish you all the eternal happiness in the world."

A third added: "Totally brilliant JB, it's only what you deserved. Hope you had a fab time." 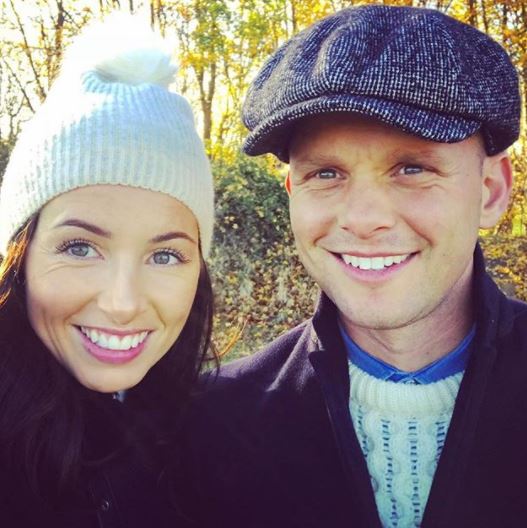 Jeff and Kate, a travel PR, announced their engagement in October, after Jeff got down on one knee during a romantic holiday in Ibiza.

They've been together for nearly five years, after meeting in 2013 when Jeff was filming for ITV in the Maldives and Kate was working on PR for the hotel where he stayed.

Details about their actual wedding day have been kept under wraps, but Jeff told Hello! magazine it would be somewhere hot this summer.

His two sons with ex-girlfriend Jade Goody - Bobby, 14, and 13-year-old Freddie - will be best men.

Jeff has raised the boys solo following Jade's tragic death from cancer in 2009.

"They'll tell the truth! It will be beautiful. A lot of the time, as parents, we wonder what kids really think and we don't really get the benefit of that until maybe an occasion like this.

"They'll pull something out of the bag. It won't be all deep and meaningful. I'm sure they'll chuck a load at me!

"But those words will mean something."

Jeff also praised Kate for her relationship with his sons, saying she'd been brilliant taking on the role of stepmum.

"Kate's an incredible woman," he said.

"She has a really wonderful relationship with both [boys] but different. With Freddie, he's just hell-bent on having a stepmum. It really, really matters to him.

"It's a massive responsibility for Kate but she's been around us for over four years now.

"She's perfect in that role." 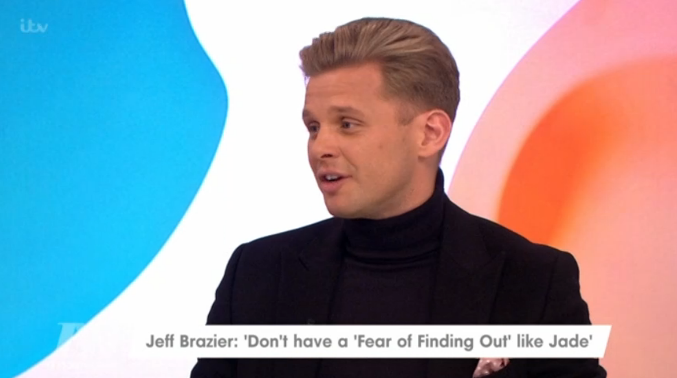 Jeff said Kate's got a great relationship with his sons (Credit: ITV)

Jeff has also said he and Kate would love to have a child together.

"We will. That's a definite. As to when, I suppose Kate is the boss on that one!" he said.

Have you got any funny stories from hen or stag dos? Leave us a comment on our Facebook page @EntertainmentDailyFix and let us know!