Jade Goody’s ex Jeff Brazier is said to be talking with lawyers following claims made by the late star's widower Jack Tweed.

Opening up ahead of the 10th anniversary of Jade’s death from cervical cancer, Jack claimed that she would have been "devastated" that her dying wish that her sons, Bobby, 15, and Freddie, 14, were to be privately educated never came true. 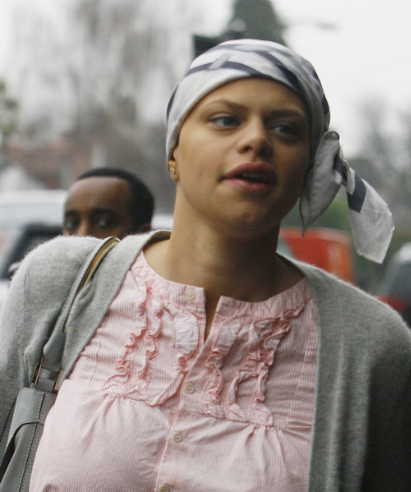 Jade Goody shortly before her death from cervical cancer in 2009 (credit: WENN)

Jack also claimed that Jade, who died aged 27, had asked him to adopt her sons prior to her death and that their dad, Jeff, only saw them for one weekend every month.

A representative for presenter Jeff has now told Mirror Online: "Jeff is currently consulting lawyers about the Jack Tweed interview."

In the days before her death in March 2009, Jade set up lucrative deals in the hope the money would pay for her sons' private education. 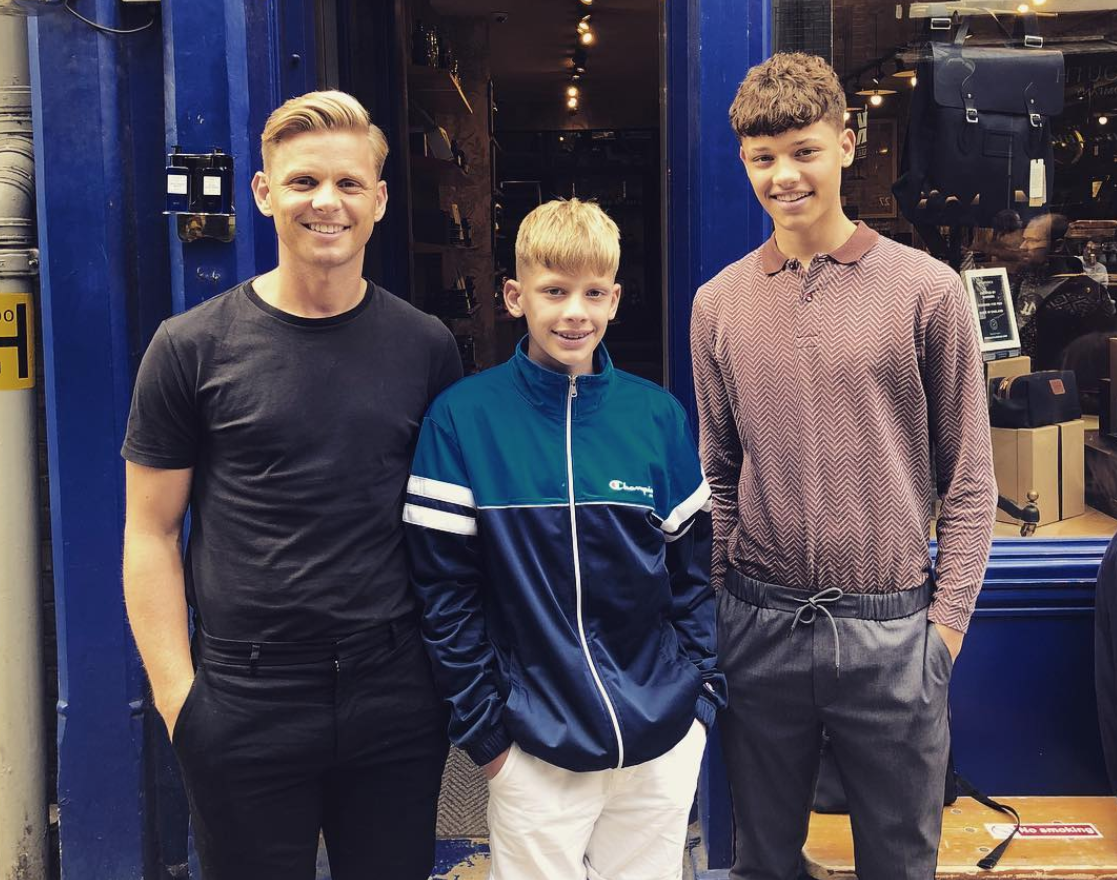 But instead, the money reportedly went on four years of Jade's unpaid tax bills after her death.

Jeff is currently consulting lawyers about the Jack Tweed interview.

Her eldest son Bobby has remained in private education, while Freddie transferred to a state school because he couldn't settle.

In a new interview with The Sun, Jack said: "It would have broken Jade if she’d known. She’d be devastated, I’ve never been able to get my head round it. 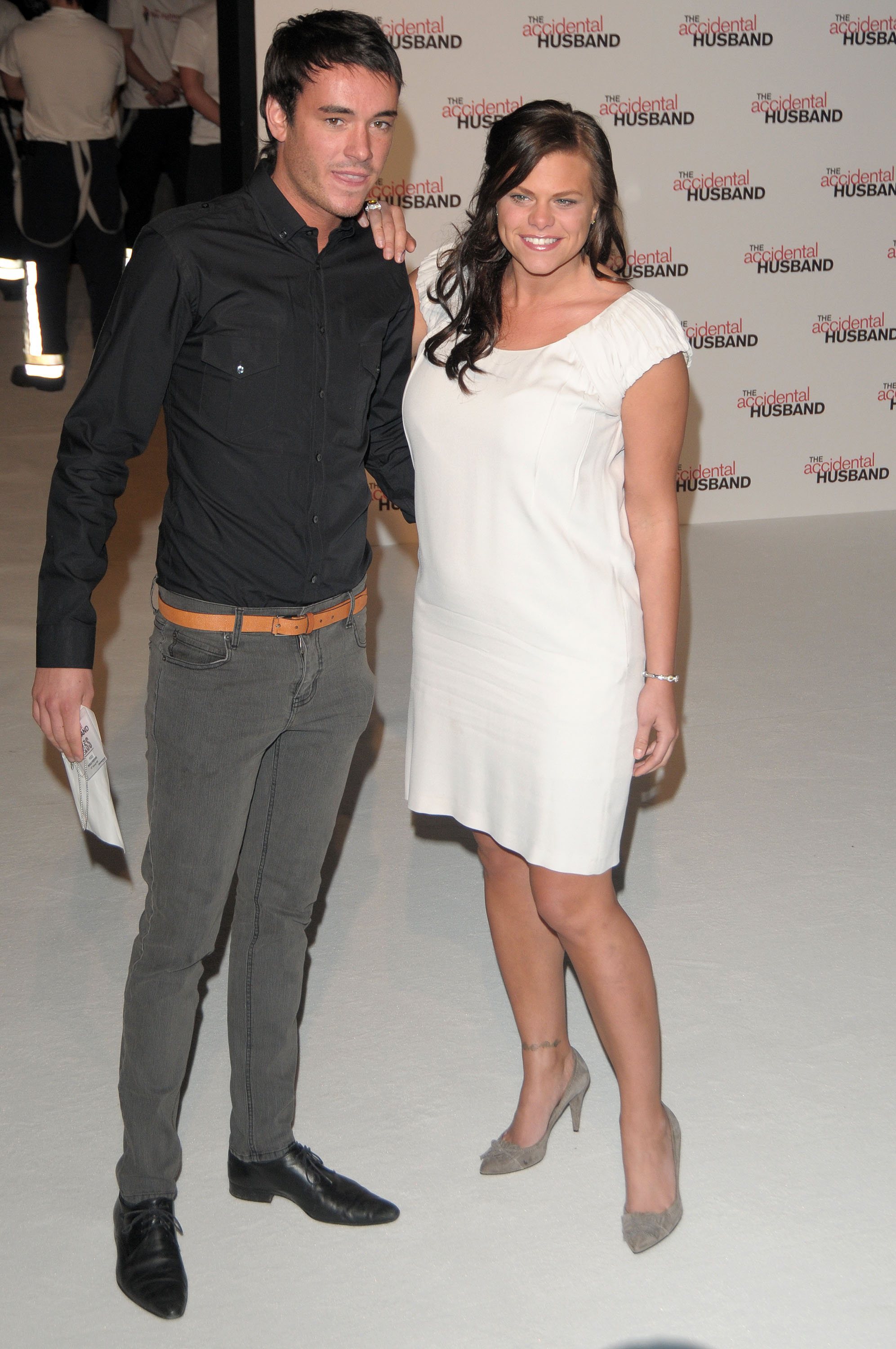 Jack and Jade married weeks before her death (Credit: Wenn/Zibi)

He also claimed that Jeff, 39, wasn’t around while he was with Jade and that he was the "father figure in their life".

Jack has only seen Bobby and Freddie once after he claims Jeff, who now raises his sons with wife Kate Dwyer, banned him from seeing them in 2009.

ED! has contacted representatives for Jeff for further comment.