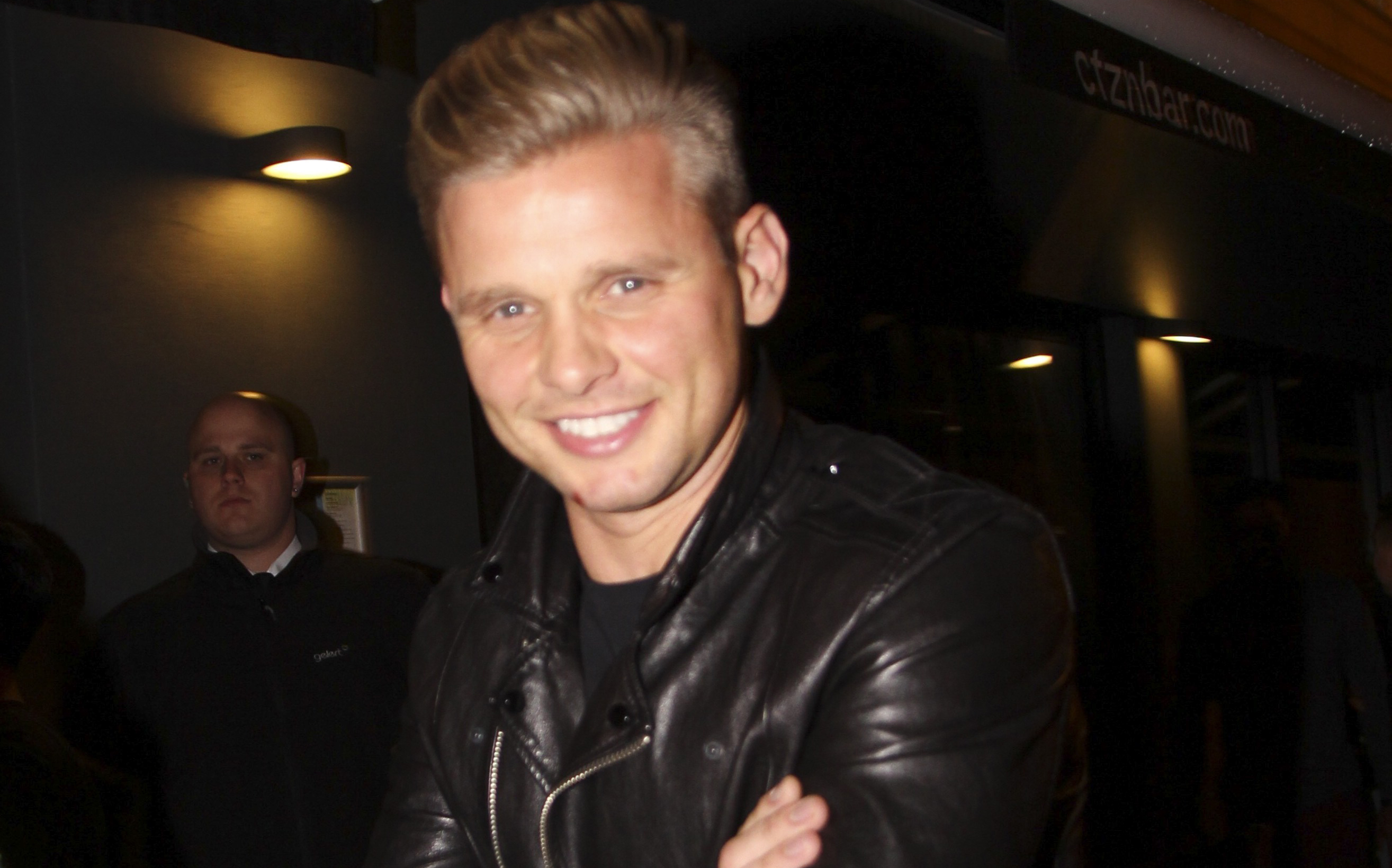 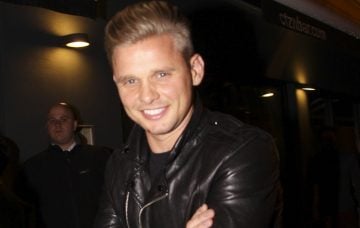 Jeff Brazier has opened up about his upcoming wedding and his decision to ask his two sons, Freddy and Bobby, to be his best men.

Jeff announced his engagement to girlfriend Kate Dwyer in October, and the pair are set to get married later this year.

Speaking to The Mirror, Jeff spoke about his plans for the wedding – saying he was looking forward to seeing his sons act as his best men.

“They are so excited and have already been working on their speeches,” he said.

“It’s going to be the most emotional moment I’ve ever experienced. It will be a recognition of everything we’ve been through and how strong we are now.”

Freddy and Bobby were just four and five when their mother, reality TV star Jade Goody passed away, after receiving treatment for cervical cancer.

Now, nine years later, Jeff says he finds it surreal to be the father of teenagers.

“Their childhood is flashing before my eyes. I’m having to teach them things like how to cook and use the dishwasher.”

The family of men spent Christmas apart for the first time last year, after Freddy elected to spend the holiday with Jade’s mother. Jeff took to twitter to praise his son at the time.

“Just Bob and This morning,” he wrote. Missing Fred today but his kindhearted desire to keep his Nan company so she wasn’t on her own this Christmas isn’t something I can stand in the way of so must encourage. Proud of him. ❤️”

Jeff claimed that his son was missed at Christmas, but that showing such consideration was more important.

“What matters far more to me is that this young boy can express concern in such a way,” he said. “It was really beautiful of him and I could see it meant the universe to his gran.

“And if Jade was watching then it would have given her immense satisfaction to see too.”

He opened up about the efforts he makes to keep Jade’s memory alive – saying the family starts every Christmas by visiting her grave.

“After putting her first the boys can enjoy the rest of the day,” he said.

Read more: Meghan Markle gives up another aspect of her old life ahead of royal wedding

He and the boys frequently talk about their mother, flicking through old photographs and watching clips of her television work.