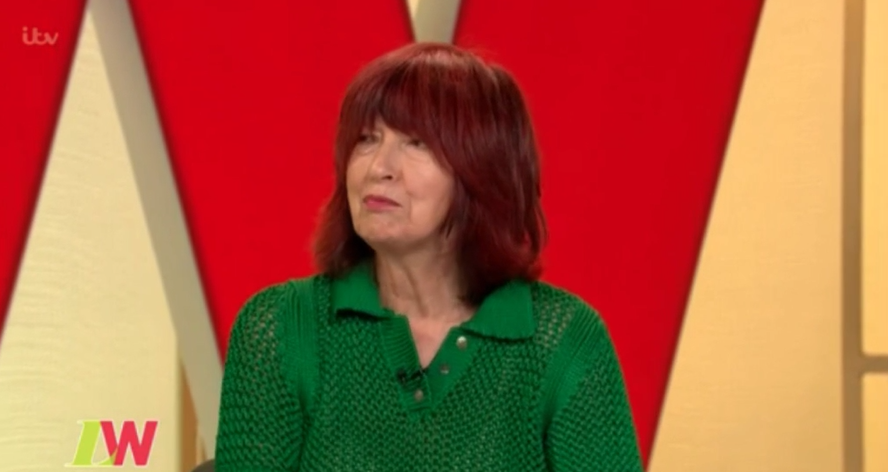 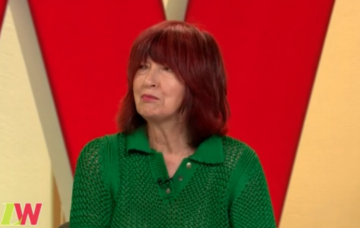 She had the procedure last month

On Wednesday’s Loose Women, the 71-year-old revealed the scar from the procedure has “nearly disappeared”.

But Janet said she is still “struggling” with sleeping after the knee op, even though she’s been doing the exercises she’s supposed to do.

Speaking about her recovery, Janet said: “The scar has nearly disappeared, I’m still struggling with my sleeping. I’ve done all my exercises though.

Janet revealed she even went swimming in the sea in Kent on Bank Holiday Monday.

She said: “It was terrible weather and pouring with rain.”

Photos of Janet taking a dip in the sea then popped up as she said: “Look, there I am in the sea!”

Coleen Nolan asked: “Why do you never go to a swimming pool? [The sea] is cold.”

Janet replied: “Because I was near the sea. I like a bit of a challenge. It toughens me up!”

Coleen then joked: “Mind you, it keeps the sharks away.”

She said at the time: “I’m going off, and I’ve got to say these words and I’m not happy about it, I’ve got to have a knee replacement.

“My left knee is completely and utterly worn out. It’s largely worn out because I’ve spent my entire life walking, playing tennis, keeping fit and swimming.”

She admitted: “I am nervous actually. When I broke my ankle I was just carrying on with life as normal.

“Now, I know I’ve got to take two weeks off to rehabilitate my knee.”

Just days after her op, Janet took to Twitter to tell fans that she was “up walking”.

We’re wishing our Janet a speedy recovery from her knee operation! pic.twitter.com/saHMx96Twe

She wrote: “I am up walking! Helped by sneaky tin of g and t yesterday, trying to ‘flush out’ residual painkillers ha ha (sic).”

After two weeks of resting, Janet then returned to the show and showed off a scar on her knee.

She also spoke about her short stint in hospital, saying: “I didn’t do anything in hospital expect summon the head of catering because the food was so vile.”

Have you ever had knee surgery? Leave us a comment on our Facebook page @EntertainmentDailyFix and let us know!