Cruising star Jane McDonald has opened about her relationship with long-term fiancé Eddie Rothe and taking things to the next level.

Jane, 56, has said that she doesn't want to 'tempt fate' when it comes to getting married because they already have a 'great relationship'.

It would be lovely to get married - if you could fit any time in with my agent! 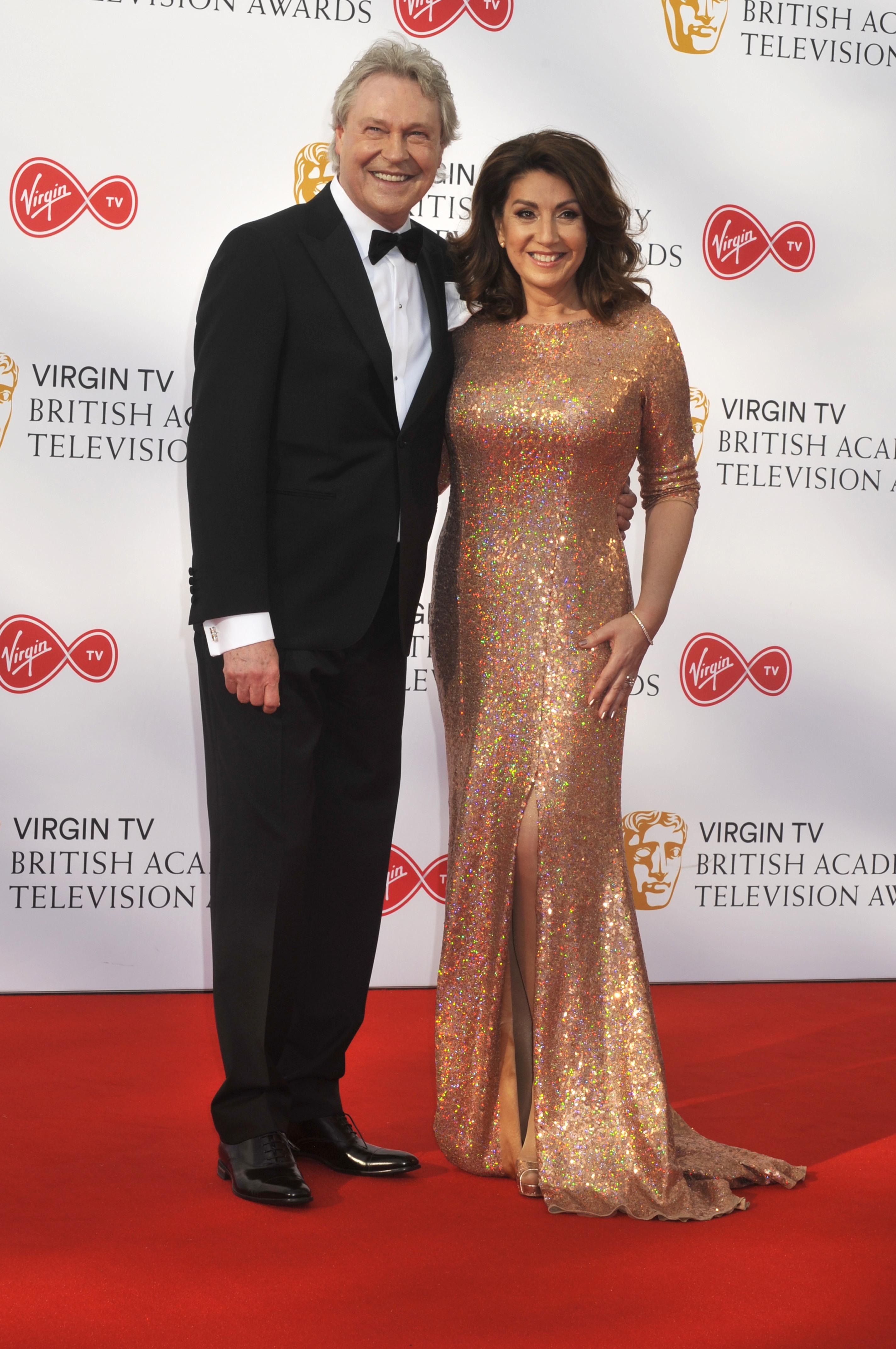 Jane and Ed have been together since 2008 (Credit: Sue Andrews / Flynet - SplashNews / SplashNews.com)

Speaking to OK! magazine, Jane joked: "It would be lovely to get married - if you could fit any time in with my agent!

"We’ve got such a great relationship, I don’t want to tempt fate. It just works," she continued.

"I’ll always be with Ed. We know we’ll be together forever. I can’t be bothered trying another one now!"

Just been filming for my new book #RidingTheWaves and have got my hands on an early copy! I am so proud and can’t wait for you all to read it.

The former Loose Women panellist was married twice previously - she tied the knot with Paul in 1987 but split a year later, and then, in 1998 to manager Henrik Brixen.

Jane recently claimed that Henrik left her feeling "like a product" rather than a wife when he became her manager.

In her new autobiography Riding The Waves: My Story, which has been serialised by the Daily Mirror newspaper, Jane said: "Your manager is your boss and tells you what to do, what to wear and who to be, so our relationship changed.

"I loved him with all my heart, but felt he'd stopped looking at me as a wife. I became a product," she said.

"I couldn't flourish in a relationship like this. Arguments were not only between manager and artist, but also husband and wife.

"The lines were too blurred. I was a slightly overweight northern woman in her 30s but the stylists wanted me to be classier. 'Cut your hair, lose weight, stop talking, put your arms away'."