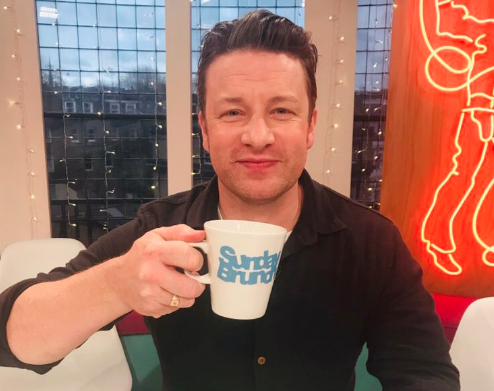 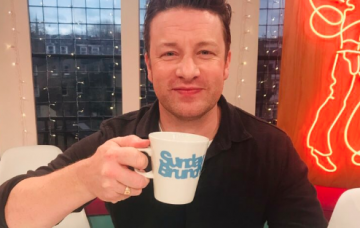 "We were probably were a bit renegade," he admits

Celebrity chef Jamie Oliver has revealed his offer to do the wedding catering for Prince Harry and Meghan Markle was snubbed.

The 43-year-old told how Buckingham Palace didn’t even get back to him about the opportunity during an appearance on Channel 4’s Sunday Brunch earlier today.

Speaking to show host Tim Lovejoy, Jamie joked he would even have looked after the marriage feed for free – but admitted his approach to the royals was a little unconventional.

“I did actually write and say if they want the food sorted I would bring the best of British and American chefs together to do the catering,” Jamie recalled.

However, despite the Essex foodie going to the effort of putting pen to paper with the bid, a wedding invite was not forthcoming for the MBE holder.

Jamie added: “I didn’t get a reply. That is a true story.”

The dad-of-five also chuckled as he revealed he would have put together a celebrity chef dream team for the posh occasion.

“I like a bit of a moment,” he admitted.

Jamie did concede, however, that the royal caterers most likely have to go about things a little more formally than his casual style.

“I mean they are very slick at protocol and getting those gigs done, so we were probably a bit renegade,” he said.

Maybe one of the royal guests is a fan of Turkey Twizzlers?