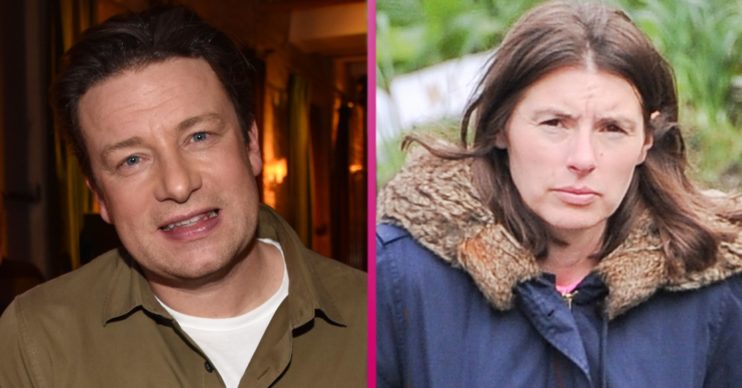 Jamie Oliver says his wife is ‘nuts’ for wanting to have another child.

The dedicated parents are already mum and dad to five children.

The TV chef and restauranteur, 45, says he is happy with his existing family and has no desire to expand.

He says it is Jools’ greatest calling in life to be a mother.

What did Jamie Oliver say about wife Jools?

He said: “Jools. She’s literally nuts and she wants another one.

The news comes after Jools said she has had three miscarriages since welcoming River in 2016.

Jools said she does want another child, but is also aware of the risks at her age.

She said: “I do want to [have another child], but I’ve got to just mentally check that it’s a good idea to do it, and also physically, because I am 45 as I always say.”

She also admitted that Jamie has told her doesn’t want another child.

“He’s kind of still up for it, kind of, not really, so I think I haven’t got long, maybe another year, and then I really will just, I’ll shut that chapter off.

“Because I am very happy and I’m pretty full up at the moment as it is.”

However, she would still love just one more: “But just that little baby – it’s a terrible thing to keep wanting something, but you can’t help it. I assume it will stop.”

They live as a family in a £6 million sprawling estate in Essex.