Reality star and former Strictly Come Dancing contestant Jamie Laing finally got to meet his celebrity "twin" and shared a snap from the "emotional" meet-up on social media.

The Made In Chelsea fave, 30, took to Instagram to post a photo of himself standing next to barrister Robert Rinder, best known as the stern arbitrator from ITV court show Judge Rinder.

I couldn’t be happier that after all these years I finally found my long, lost twin brother @judgerinder. It was emotional to say the least

Jamie wrote in the caption of the pic, which showed them grinning for the camera: "I couldn't be happier that after all these years, I finally found my long, lost twin brother @judgerinder.

"It was emotional to say the least."

His followers rushed to the comments, some crying with laughter and others agreeing they look uncannily alike.

Another wrote: "You are two peas in a pod. Excellent x."

A third agreed: "Brother from another mother!"

Someone else joked: "So happy you have been reunited at last." 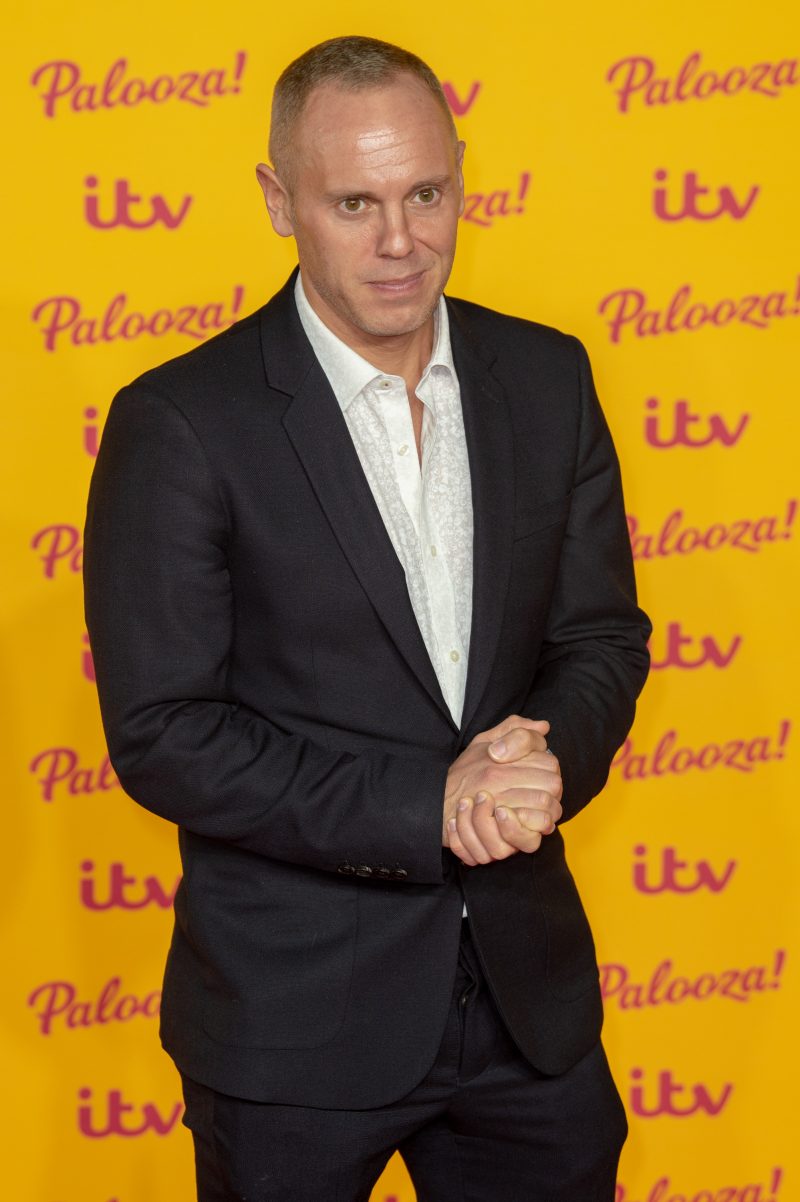 Jamie was among the celebrities announced for the latest series of Strictly Come Dancing.

But he was forced to pull out of the competition before it had even started, after injuring his foot during the group dance routine in the pre-recorded launch episode, aired on Saturday (07.09.19).

The BBC told fans in a statement: "Sadly, due to an injury, Jamie Laing will no longer be able to take part in this year's series of Strictly Come Dancing. As the Strictly launch show is pre-recorded, Jamie will still feature in this programme."

Jame spoke about having to pull out on Loose Women - and addressed rumours he might do the show next year instead.

Asked if he could be back on the dancefloor in 2020, he said: "I just don't know. It's one of those shows, everyone wants to do it.

"Everyone wants to be a part of it and my time was then, and it didn't go as planned. At the same time, you've got to look at things with positivity. Loads of people have horrendous injuries..."

He's been replaced on the programme by former Emmerdale star Kelvin Fletcher.

After the first episode of the new season aired, Jamie wished the actor good luck on the show, saying in a clip on Instagram: "I just want to give a big congratulations and shout out to Kelvin Fletcher who's taking my place in Strictly this year.