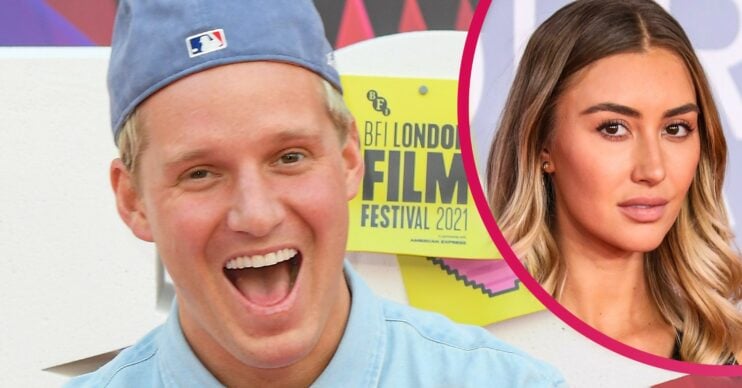 Former Strictly star Jamie Laing has announced that he is engaged to his girlfriend Sophie Habboo.

The reality star first rose to fame on the E4 series Made In Chelsea. He later went on to compete on the BBC series Strictly Come Dancing where he made it all the way to the final.

Jamie and his fiancée, Sophie, announced their engagement on Instagram with a sweet message to their fans.

The TV star, 33, and Sophie, 28, shared the news in a video where the MIC star’s partner looked visibly surprised and overjoyed.

In the video, Sophie covers her face as the camera zooms in on her excitedly, with her caption saying: “Mrs Laing-to-be.”

The adorable post also included pictures of the pair snuggling up together at a bar with big smiles on their faces.

“I couldn’t think of anything better than spending the rest of my life with you,” wrote Jamie.

Sophie, who works as an influencer, added on her own Instagram page: “WE ARE GETTING MARRIED!!!!!!!!!!!! I cannot wait to spend the rest of my life with you.” 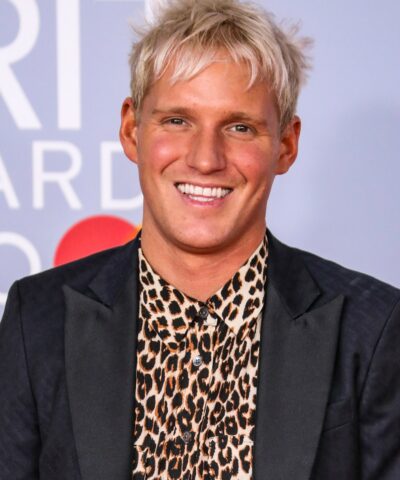 Jaime and Sophie first began dating back in 2019.

They went on a date on Made In Chelsea after weeks of saying they would just stick to being close friends.

The happy couple regularly shares pictures of their romance on social media, and fans have been following them closely ever since.

Following their announcement, fellow Made In Chelsea star Oliver Proudlock congratulated the pair.

He wasn’t the only Strictly star to share their congratulations either. Professional dancer Neil Jones also added: “Yes yes yes. Congratulations you two I’m soooo happy for you both!”

One fan said: “Congratulations to you both – love you guys!!”

Another wrote: “Congratulations to you both!! Wonderful news.”