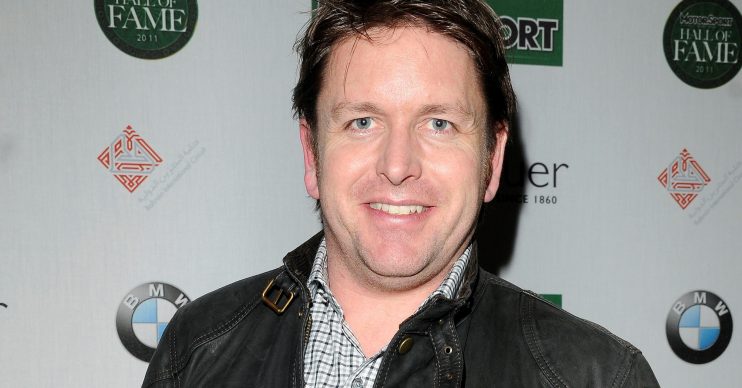 James Martin snubbed a return stint as a guest presenter for This Morning.

The telly chef hosted the morning TV show back in 2016 alongside Countryfile presenter Anita Rani.

However, he says the stint was so disastrous he could never do it again.

Saturday Morning host James, 47, was asked to return and present the show just a year later but turned down the offer.

“Three years ago I got asked to present This Morning for the four-week break and, my God, I wouldn’t do that again,” he revealed to Platinum Magazine.

“Martin Frizell, who’s the boss of This Morning, phoned me up the year after and said, ‘We want you back,’ and I said, ‘Not a bloody chance.’ That’s the toughest job in TV.

“No rehearsal, I didn’t know what was going on and the first subject was about a six foot woman goth with a crow and a Great Dane.”

James went on to reveal that while he was hosting he kept thinking ‘what am I doing here?’.

Earlier this week, James stepped in to help a care home get some essentials after seeing a heartbreaking plea from one of the elderly residents.

The chef saw an emotional video of 92-year-old Lilian in Chorley, Lancashire, begging Brits to not to stockpile.

He told fans he “had to do something” as Lillian reminded him of his late gran.

Later, the care home shared a post of the residents smiling, surrounded by boxes of eggs, bread and other essentials.

However, it turned out the show had been filmed before the coronavirus outbreak, with James taking to Twitter to explain.

He said: “Obviously, I’m following the advice that everybody should be following, and that is staying at home and staying safe.