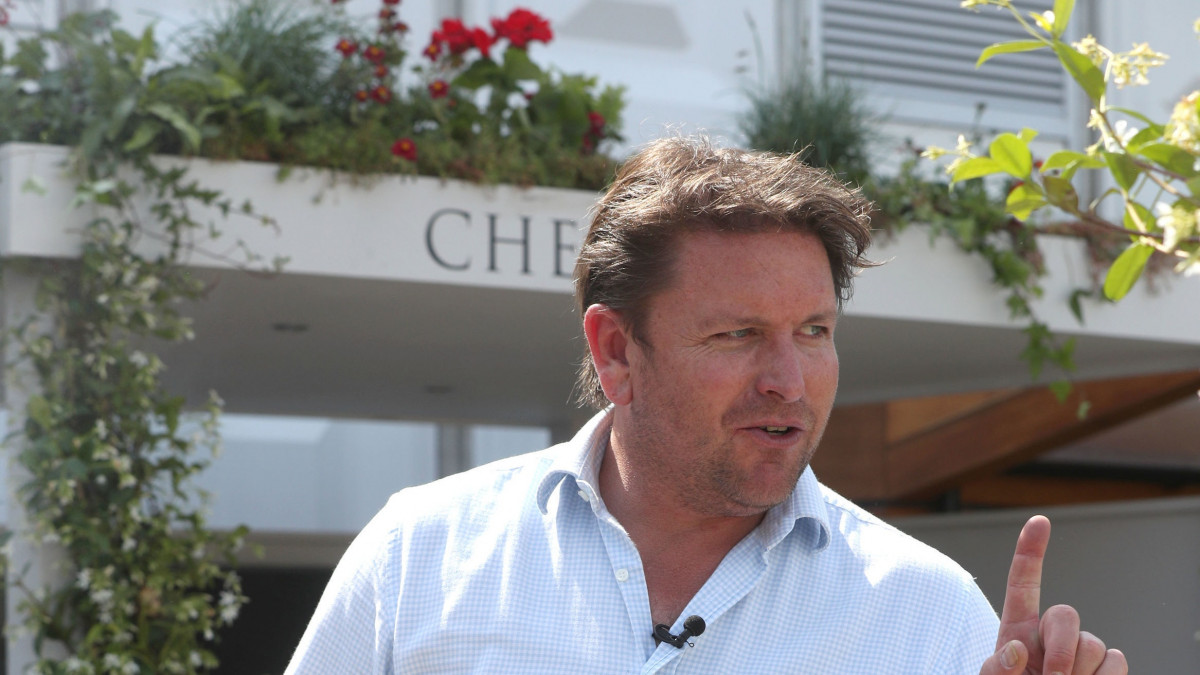 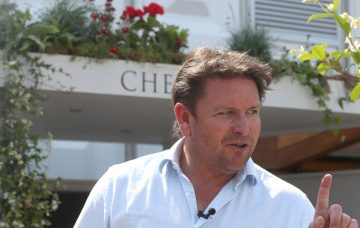 James Martin vows to keep private life out of the spotlight

He was given advice by a famous friend...

TV chef James Martin has revealed he does his best to keep his private life out of the public eye on the advice of a “very high-profile person”.

In an interview with The Daily Mirror, the former Saturday Kitchen host, 45, told how “mega-famous people” warned him of the dangers of giving too much personal information away.

When asked about his relationship with his TV producer girlfriend Louise Davies, he told the newspaper: “Don’t answer those questions. They all try – but you’ll get nothing. I always keep my public and private life separate.”

James continued: “I’ve met some mega-famous people who’ve told me, ‘If you open that up, you’ve nowhere to go.’

“One very high-profile person said, ‘Build big gates at home for peace of mind’ and I did, so when I go back home that’s my time.”

James, whose US road-trip series, James Martin’s ­American Adventure, starts on ITV next Friday, added: “Why does your private life have to be part of your career?”

James previously told how he lost around one stone in weight due to the pressures of working in a high-definition TV world.

The presenter told the Daily Mail that he had become aware that much larger TV screens, combined with HD technology, “show everything”.

“I’ve lost a stone-ish. I just think it’s a lifestyle thing and also looking at yourself on TV,” he said.

James left Saturday Kitchen last year after a decade on the show.

He made the decision to move on after witnessing the sudden death of a man his own age, which led him to reevaluate his life and how much work he was doing.

“I hadn’t had a day off for several years – two days off together for nearly three years,” he told Loose Women.

“And I was doing a gig abroad, and I was chatting to a gentleman, same age as me, same work ethic, you know, really keen on work.

“And he went out on stage literally five minutes after I spoke to him, to do an awards ceremony, and he died before he hit the floor.

“I got back on the plane and thought ‘now I’m going to readdress the balance.'”

Will you be watching James’ new TV show? Leave us a comment on our Facebook page @EntertainmentDailyFix and let us know what you think!