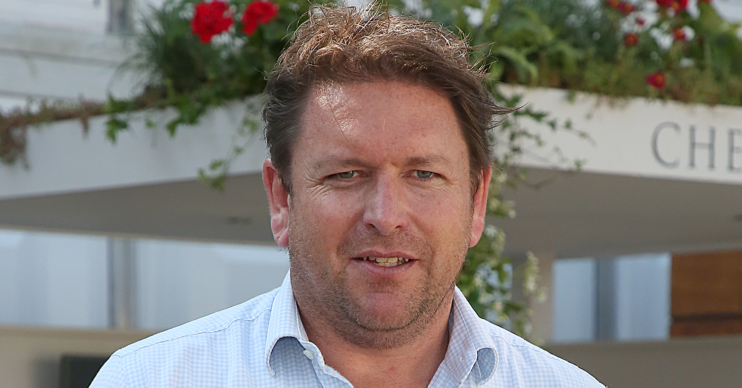 Fans commented that it was very out of character

James Martin has sparked fears among his Instagram followers after he posted a cryptic comment about “karma”.

The very out-of-character post for the celebrity chef left some fans wondering if his account had been hacked.

However, after sharing the post last night, James appeared to head home, where he shared a video of declaring that he was “back home chilling out”.

Fans were quick to jump into the comments section with their worries for the chef.

‘I hope someone hasn’t hurt you’

“What’s all this about? Hope you’re okay?” said one follower.

Another added: “Oh dear, what’s going on here? Hope all is okay James?”

A third said: “Oh dear. I hope someone hasn’t hurt you!”

This is not like you, you’re usually so positive in your posts ….. hope all okay.

“James, is all okay?” another asked.

“This is not like you, you’re usually so positive in your posts ….. hope all okay,” said another.

Fears James has been ‘hacked’

“Have you been hacked?” another fan asked.

“Just wondering if the page has been hacked as this doesn’t appear to be the type of content normally associated with James?” asked another.

James then took to the social network with a video of a pork chop cooking.

He shared: “Back home chilling out,” making no reference to his previous post.

ED! has contacted a rep for James for comment.

It’s been a rough week for James after the death of fellow chef Alastair Little was announced.

The pair had worked together on Ready, Steady, Cook.

James Martin posted a tribute on Instagram, along with a black-and-white picture, calling Alastair a “legend”.