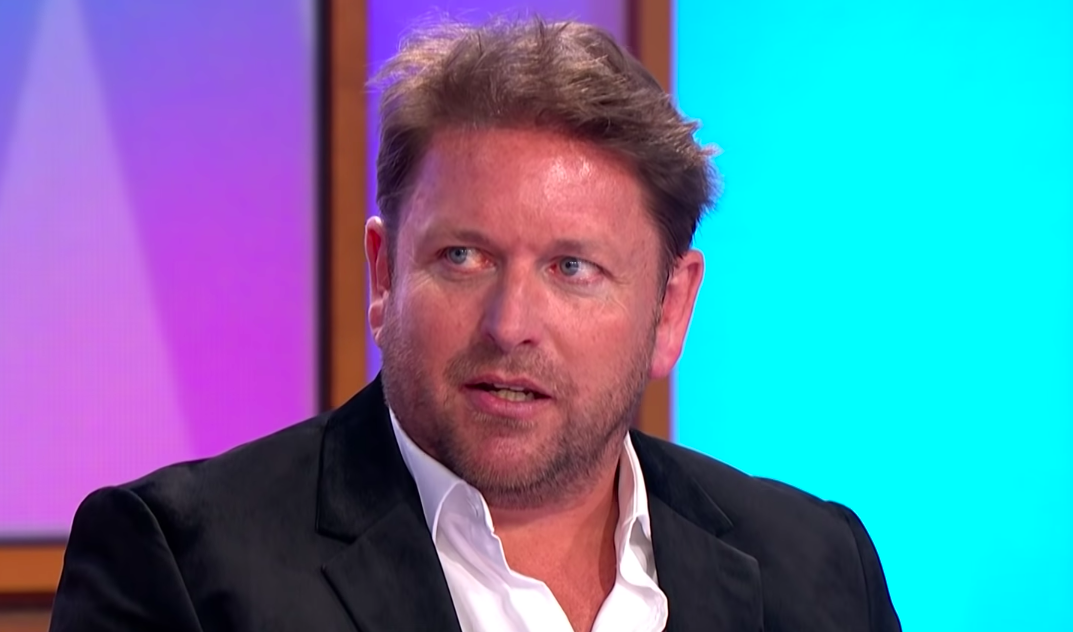 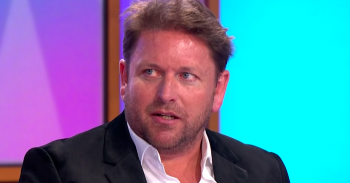 James Martin bought a dog in Harrods while drunk

We've all been there - haven't we?

In hilarious news to brighten up your weekend, James Martin just revealed how he ended up with his pet pooch, Ralph – and alcohol was involved.

Speaking of the impulse purchase, the TV chef admitted he’d gone out to buy shoes in Harrods after a boozy lunch, and wandered into the pets department.

In an interview with Star, James, 46, explained: “I have two dogs – a working cocker spaniel called Cooper and a little Lhasa Apso called Ralph that I bought [bleeped] from the pet store at Harrods one lunchtime.”

The Great British Adventure star was working at the time – six years ago – on the BBC’s Saturday Kitchen, when he took a shopping trip to the fancy London department store.

He goes on: “It was a boozy working lunch, the day before Saturday Kitchen, and I had been celebrating.

“I ended up on the top floor of Harrods thinking I was going to buy a new pair of shoes, but I ended up in the wrong department and saw these two little dogs.

“One of them was really looking at me and I thought, ‘He’s pretty cool’, so I bought him.”

In fact, Ralph, who is now six, made a guest cameo on James Martin’s Saturday Morning show just today – a decision that divided some viewers.

Another wrote: “I never cook a meal without a dog underfoot. Love seeing Ralph! #SaturdayMorning #jamesmartin.” A third added: “The wife wants to know when is Ralph going to have his own favourite James Martin recipe feature on your Saturday show.”

But others were less keen, with one commenting: “@sat_jamesmartin sorry I can’t watch a chef who lifts his dog over food and then eats #unhygienic!!!”

Do you ever shop while drunk? Leave us a comment on our Facebook page @EntertainmentDailyFix and let us know what you think.