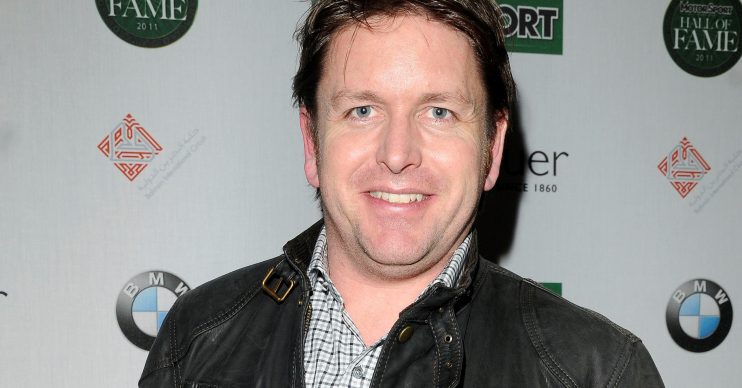 Chef has given up everything to make his career a success

James Martin believes missing out on marriage and kids has been the biggest low of his career, saying it’s because he’s ‘been so focused on work‘.

The TV Chef, who presented BBC One’s Saturday Kitchen for ten years until 2016, sees forgoing getting hitched and having children as one of the biggest sacrifices he’s made.

However, James, 47, admitted he would ‘probably do the same again as it’s made him who he is’.

The level of commitment it requires and the choices you have to make have a huge impact.

“The biggest low of my career is that I’ve given up everything for it,” he told Prima Magazine. “I look at my mates and they’re all married with kids, and that’s not the case for me because I’ve been so focused on work.”

He added: “The level of commitment it requires and the choices you have to make have a huge impact.

The star has been in a relationship with PR Louise Davies since 2011.

However, the couple tend to shun the limelight keeping their relationship private.

James previously admitted that he wouldn’t ask Louise to marry him because he didn’t want to splurge £60,000 on a big white wedding, claiming  that they are happy as they are.

The TV chef went on to say that leaving Saturday Kitchen made him ‘physically and mentally healthier’.

I can decide what to do and when.

James has presented his own weekly show, filmed at his home, since 2017.

James recently revealed he snubbed an invite to return as a guest presenter on This Morning, calling it the ‘hardest job in telly’.

He hosted the morning TV show back in 2016 alongside Countryfile presenter Anita Rani.

“Three years ago I got asked to present This Morning for the four-week break and, my God, I wouldn’t do that again,” he revealed to Platinum Magazine.

“Martin Frizell, who’s the boss of This Morning, phoned me up the year after and said, ‘We want you back,’ and I said, ‘Not a bloody chance.’

“That’s the toughest job in TV.”