James Martin has an army of fans thanks to his appearances on Strictly, Saturday Kitchen and now ITV's Saturday Morning.

Now the chef, 47, has issued an apology to 'gutted' fans after he cancelled an appearance at a popular car event this weekend.

According to The Express, James was due to host a Supercar Sunday event at his restaurant in Manchester this weekend.

Fans were expecting James to bring some of his supercar collection to the ticketed event as well as offer book-signing and photo opportunities.

But a climate change protest has put the kibosh on the event and, due to safety reasons, James cancelled the car part of the day.

We will be joined by some friends also with amazing rally cars to add to this event! It’s a pleasure to help raise awareness, help donate some funds plus meet patients and the people involved in The Christie charity. Hope to see you all there

In a message to fans on social media site Instagram, he said: "I’m very sorry to report and advise customers and charities involved that a protest by Extinction Rebellion against climate change, planned to run from Friday through to Monday, at Deansgate and Peter Street directly by the Gt Northern Square means that our event on Sunday at James Martin Manchester will be affected.

Police have advised that roads will be closed and that the presence of a car collection may escalate the protest due to its nature.

"Police have advised that roads will be closed and that the presence of a car collection may escalate the protest due to its nature.

"Based on that advice we have decided not to host the car collection and charity collection outside although the lunch event will still go ahead.

"Further details to follow from the team to all customers with reservations. Sorry once again, James." 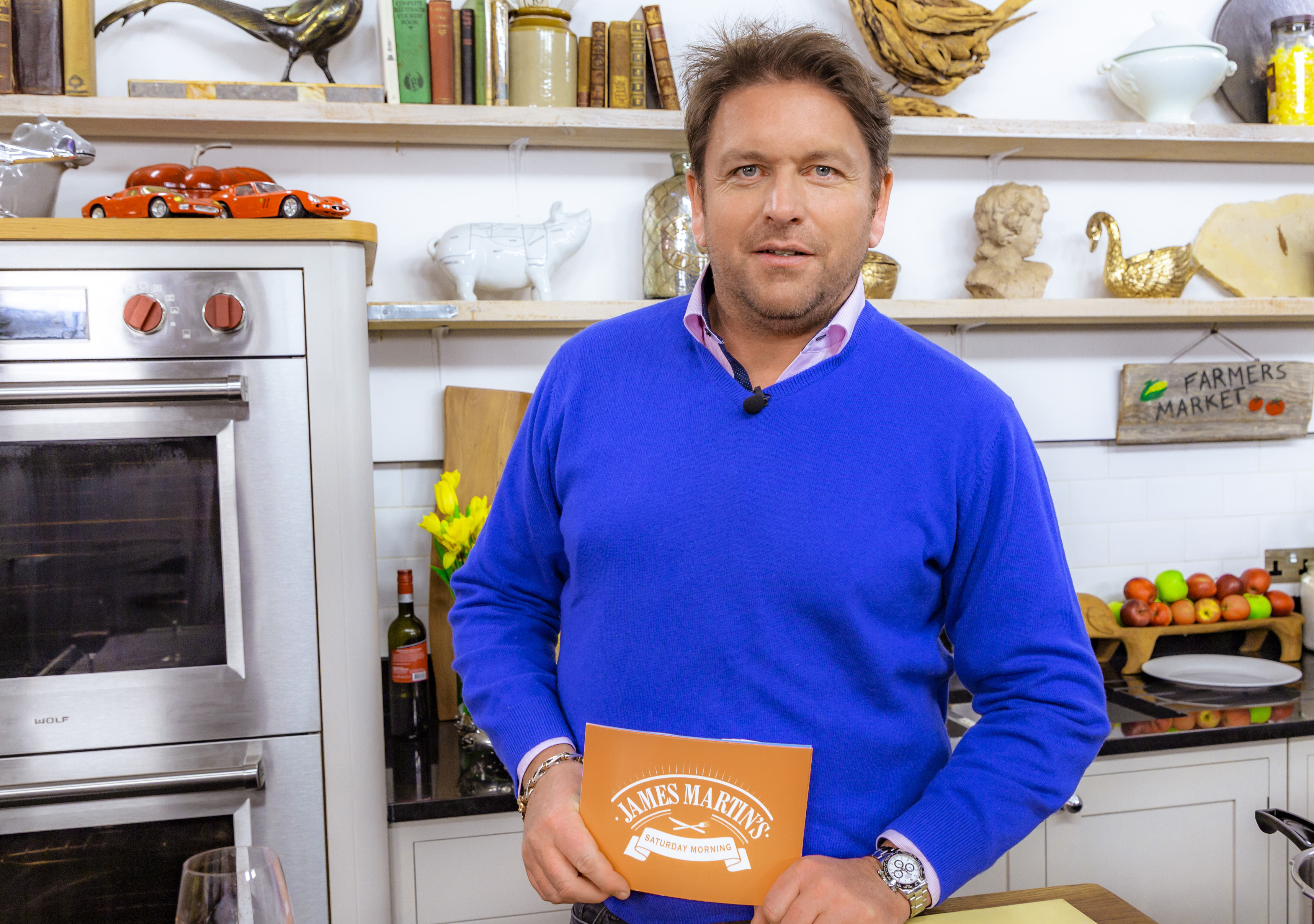 Aside from debating the nature of climate change protest, many of his 286,000 fans shared their disappointment.

"Gutted, was looking forward to it," another wrote.