Former Strictly Come Dancing pro James Jordan has revealed how taking baby Ella for her first round of injections left him and wife Ola on the verge of tears.

On Instagram, the Dancing On Ice winner, 42, and Ola appeared emotional as they took the little one to the GP for the routine visit.

In one clip posted to James' Instagram Stories, the new dad said as Ola took Ella into the building: "There she goes, she's been taken away from me.

"I'm not allowed to go in, she's going in for her injections. Daddy's crying!"

When Ola returned with the tot, James gushed: "My little baby's back. Awww. Did she cry? 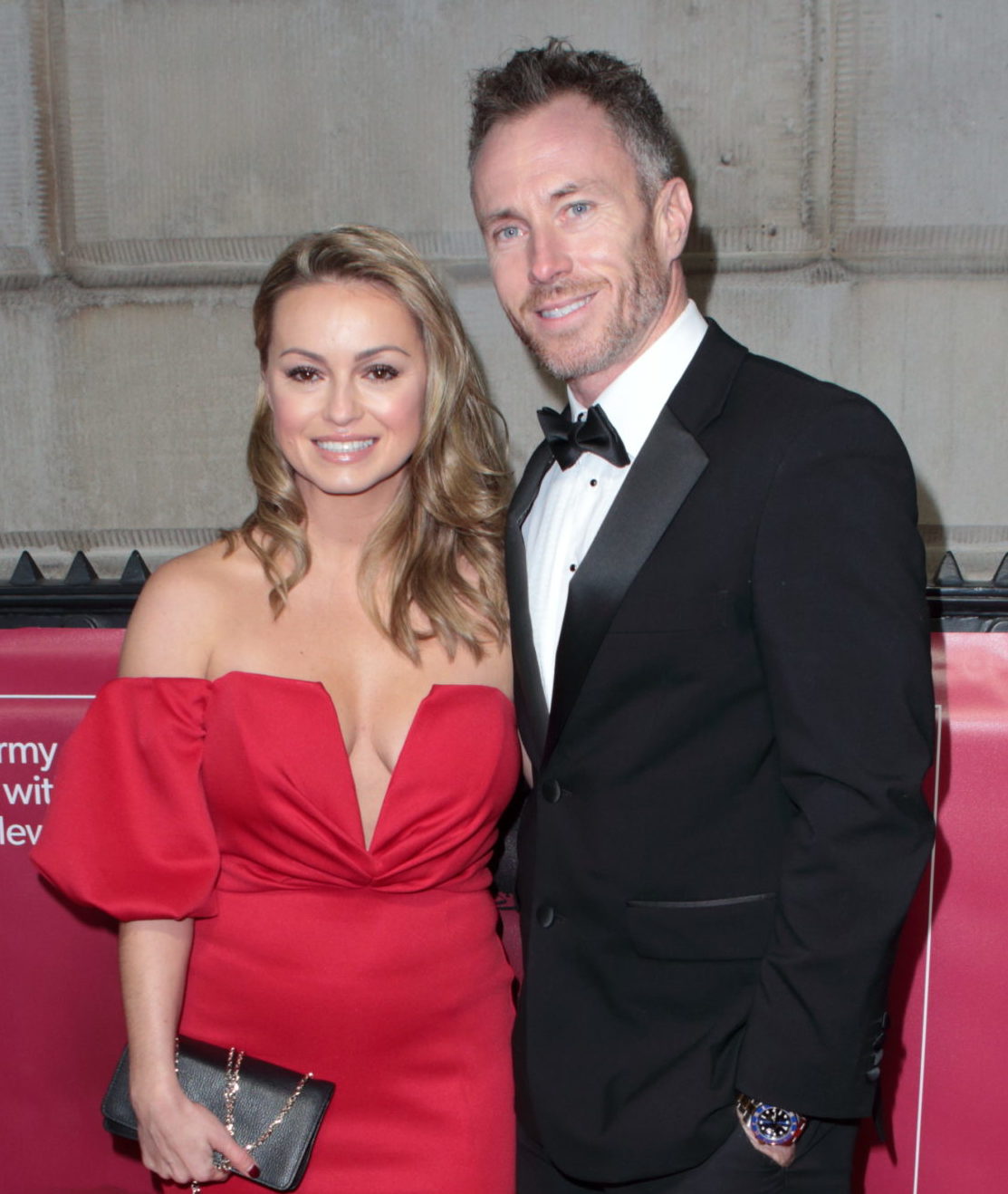 His wife replied: "She did, she screamed the place down!"

James later shared a series of clips showing Ella was totally fine and had little plasters on her legs where she had the jabs.

I'm not allowed to go in, she's going in for her injections.

Baby Ella was born at the end of February.

Last week, James and Ola opened up about the dramatic night they went through with the tot when they had to rush to hospital.

On Tuesday (April 21), the little one appeared to be struggling to breathe.

After doctors had checked her over, they found that she was fine - and she was quickly back home with her doting parents.

Speaking to Hello! Magazine, Ola explained: "She's okay now, she's good, but we had a bit of drama last night. We had to go on a trip to hospital. I don't know where to start."

"She had a lot of saliva in her mouth and it was almost like she couldn't swallow properly. It was like she was choking on her own saliva."

Innocence 💖 I pray my dad gets to hold her again soon 🙏

Read more: James Jordan opens up about struggles to start a family with wife Ola Jordan

Reluctant to call on the NHS amid the coronavirus pandemic, they instead contacted Ola's pharmacist sister and a friend of the family with young kids.

Both advised James and Ola to call the NHS' 111 helpline. They did, and helpline workers sent out an ambulance. In hospital, Ella underwent blood tests and had her heart and breathing checked. It was eventually discovered that she had a bad case of reflux.