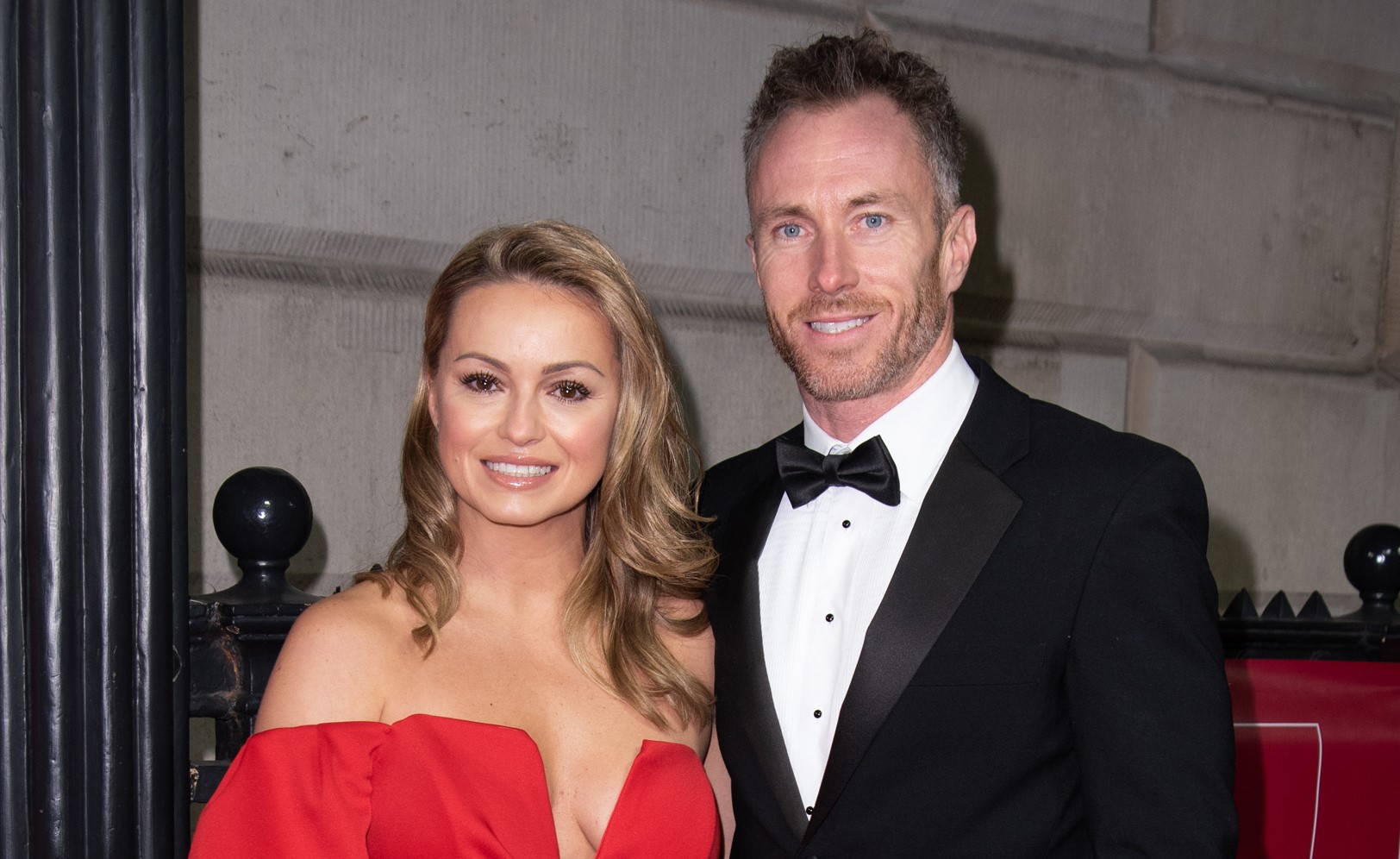 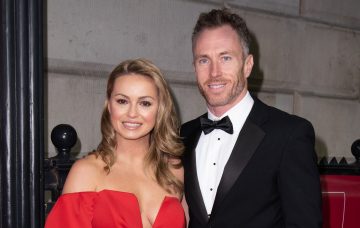 The couple have struggled to conceive

James Jordan has said Dancing On Ice is ruining his sex life with wife Ola.

The former Strictly Come Dancing professional has admitted that he has moved out of his marital home in Kent in order to be closer to the studios in Hertfordshire.

However, it’s preventing him from getting intimate with his wife.

He told The Sun newspaper: “I’m away all the time at the moment because I’m living in Bovingdon so I can rehearse. Last week, I only went home for one night.

“I literally just dropped my stuff off, repacked and came up, so I’m not getting much time to practise baby-making at all.

“Ola comes to the show on Sunday evening and then I don’t see her all week.”

And James is also suffering from a painful groin injury.

Meanwhile, James, 40 and 36-year-old Ola recently revealed they will undergo IVF after unsuccessfully trying for two years to have children.

Ola told HELLO!: “I would love to be a mum with all my heart and I just thought it would happen naturally. James is also desperate to have babies and I just wish it could have happened by now.

“That’s the one gift I would love to give him. I guess I just thought, like most women, that I could choose when the time was right for me; that I could have my career and then have a baby when it felt right. But for us it just hasn’t happened like that.”

James added: “The irony is that for 17 years during our career we tried not to have children because dancing is not a career that easily fits in with family life.”

James admitted it was a “sting to realise we couldn’t conceive straight away”.

The dancer said after consultations they’ve realised “we are one of the lucky ones and that, with help, hopefully one day we can realise our baby dreams”. 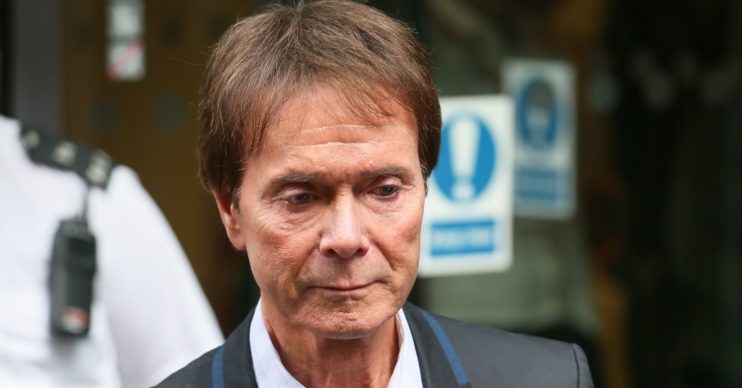