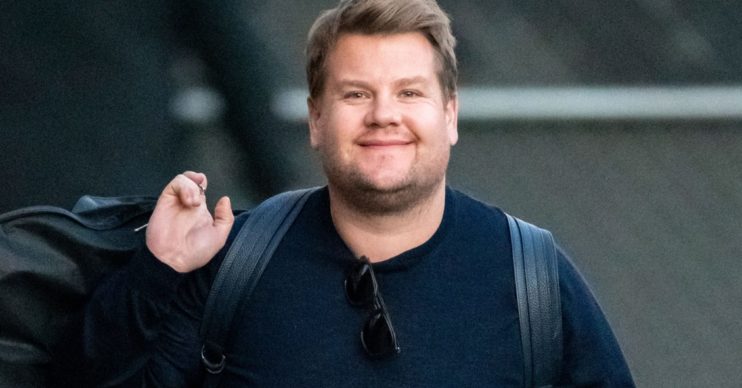 The TV star is reaching into his own pocket

James Corden is reportedly reaching into his own pocket to cover the salaries of 60 Late Late Show production staff.

The television host – who has been forced to film from his garage during lockdown – is said to have committed to the payments after CBS revealed they would no longer be covering their salaries.

According to Variety, James, 41, informed some staffers that they would be furloughed as of May 4 and that he would cover the salaries going forward.

While the total amount isn’t clear, it is likely to be at least mid-five figures a week.

CBS covered eight weeks of salary for production staffers that were sent home by the sudden shutdown.

Fans took to Twitter to praise the star following the news.

One wrote: “Nice @JKCorden! I hope more people in your position step up and do the right thing for their staff.”

Another said: “THIS! is what you do when you have the means.”

A third tweeted: “Such a good human! But what is wrong with CBS? They are a major studio. They can afford to pay these people.”

A fourth added: “This is leading by example! Kudos to James Corden!”

James isn’t the only one

The news comes days after it was revealed Simon Cowell had continued to pay BGT staff despite the live shows being cancelled.

The 60-year-old music mogul is still paying his crew, although the programme cannot push on with filming during the coronavirus pandemic.

Amanda Holden revealed: “The way that he’s dealt with his staff, paying them while the shows are off. He does everything right and he does it quietly.”

Meanwhile, Victoria Beckham changed her mind about using the government scheme to pay 25 members of staff in her fashion company after coming under fire by the public.

What do you think of James’ decision? Visit our Facebook Page @EntertainmentDailyFix and let us know what you think of this story.