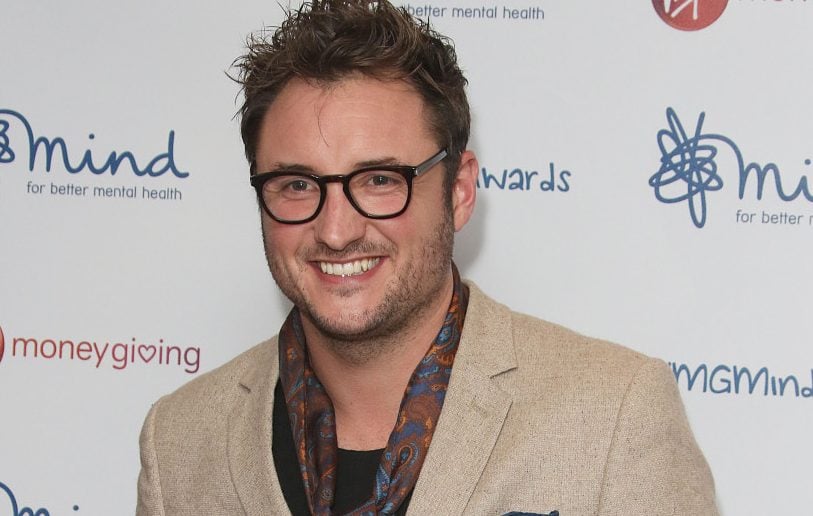 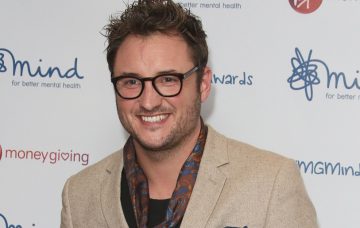 They are expecting their third child on Valentine's Day

EastEnders’ James Bye and wife Victoria have just announced baby number three is on the way, but they’ve already said they are open to having a fourth child!

The actor, who plays Martin Fowler in the BBC One soap, told OK! Magazine he and Victoria would happily extend their family again in the future if all goes well with their third child.

They’re already parents to sons Edward, five, and two-year-old Louis, and have confirmed they’re expecting another boy on Valentine’s Day.

James, 34, said: “A lot of people have asked whether we’d like a girl. We didn’t even think about that, we just want our children to be healthy. But if we can give all three the same amount of care, attention and opportunities then, yes, we’ll try for a fourth.”

Victoria, 36, joked: “James doesn’t think he can make girls! It would be lovely to have a girl but previously I assumed all boys would be the same, and they’re not.”

The couple have described their impending child as a ‘miracle’ baby after Victoria was underwent two separate surgeries last year following a severe endometriosis diagnosis and was warned she may not be able to fall pregnant again.

After the OK! Magazine interview was published, James took to Instagram to praise his wife.

“This article in OK reflects just how brave, talented and incredible my wife is! I am so proud of her and will never be able to truly thank her for this amazing family we have,” he said.

He also joked Victoria would be “outnumbered” with four boys in the house!

The couple have been inundated with well-wishes from fans, with one saying: “Beautiful family. Huge congratulations to you both. Great news.”

Another wrote, “Aww congratulations!!! Welcome to the 3 boy club.”

@jimmybye congrats on becoming a dad for the third time

@jimmybye congratulations on your baby news, very happy for you and Victoria x

James replied with thanks and to wish Bonnie well in her West End musical, 42nd Street.

The full interview is in this week’s OK Magazine, out now.

How many children do you have / want? Leave us a comment on our Facebook page @EntertainmentDailyFix and let us know what you think!