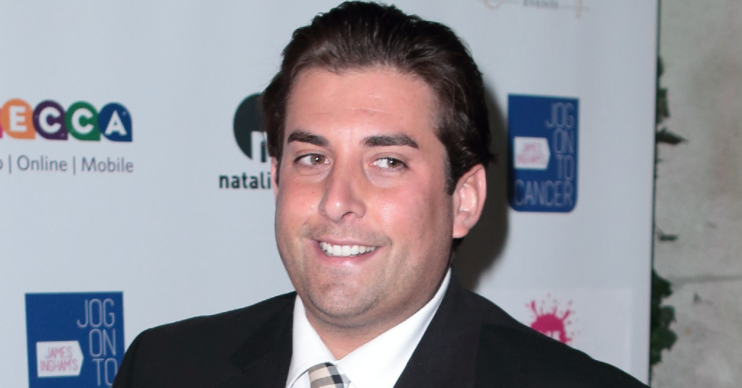 Arg had to take action

TOWIE star James ‘Arg’ Argent has said that doctors told him to lose weight because he was “dicing with death”.

The star, 33, who had ballooned to 27 stone after kicking his booze and cocaine habit, opened up about the stark advice.

James Argent weight: What was the spark that made him take action?

Speaking to The Sun, Arg said that binge eating made him tired and lethargic.

After one extreme binge, his mum found him and became emotional.

“Then one afternoon my mum found me in bed and started crying,” she said.

“She said, ‘I don’t recognise my son any more.’ That was a big wake-up call.”

What did the doctors say to him?

Arg then revealed that it was then docs gave him the ultimatum.

He said: “Also, I reached the heaviest I’ve ever been in the height of the ­pandemic and doctors said I was ­dicing with death because I’ve got bad asthma and was morbidly obese, which was the worst possible combination if I was to catch Covid.”

He said that at that moment he knew he had to act because he “could have been a goner”.

What weight is James now?

James had gastric sleeve surgery in April (2021) after a successful rehab stint in Thailand last year.

However, once he returned home, the realities of lockdown started to hit home and things started to spiral out of control once again.

In the interview, he admitted to bingeing on fried chicken, pizzas, curries, pie and mash, burgers and chips for lunch and dinner.

However, now he’s turned the corner and has shed an incredible 11 stone to weigh 15st 7lbs.

James said he’s shed the pounds by eating healthier meals, drinking only green tea and water and having a regime of at least five one-hour fitness sessions a week.