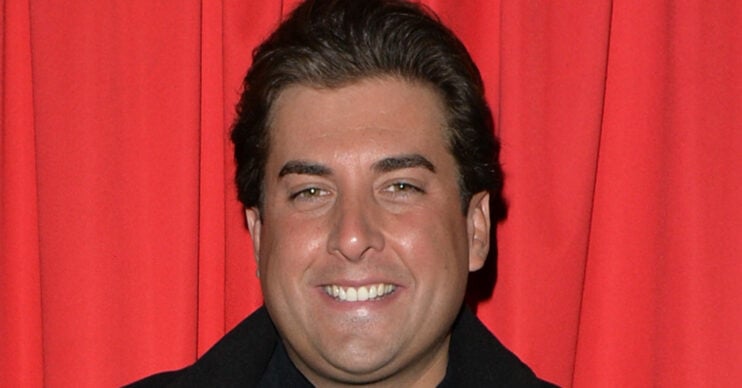 James Argent has revealed his stunning weight loss transformation as he took a dip in the ocean.

Photos revealed his slimmed-down physique as he took a swim along the Spanish coast.

As he emerged from the sea, his stomach surgery scars were visibly on display.

When did James Argent have his weight loss surgery?

Arg received the life-changing surgery at the beginning of this year.

He said he decided to go for the potentially risky medical procedure after he ballooned to 27 stone.

His doctor had even told him he risked dying young if he didn’t take drastic action to lose weight.

Just over two months after undergoing surgery, he appeared on Loose Women to update the public on his progress.

Here he said he’d already lost well over two stone, and that he hoped the weight loss would eventually help him find the woman of his dreams.

Speaking from his Essex garden, he said at the time: “I’m so pleased sitting here two and a half months after the operation.

Read more: Is Arg back with his ex Lydia Bright?

“The weight is gradually coming off… I definitely feel like I made the right decision.”

“Since I started the pre-op diet I’ve already lost two and a half stone.”

He went on to claim: “I’m fortunate enough to have a family home in Essex but I’m the only one living there – I’d like to meet someone.”

What’s more, he openly discussed his battle with sobriety and past addictions to both food and drugs.

James said: “I’ve been able to remain clean and sober for a year and four months but if I was 27 stone I was aware I couldn’t be healthy and happy.”

Since giving the interview, Arg has given regular weight loss progress reports on his official Instagram account.

He last updated his fans with: “Back on solid foods. I’m delighted with the results, 5 1/2 stone weight loss so far!

“Thanks to the team @wearetransform who have been guiding me on the how to integrate solids back into my diet.

“I’m aiming to stick to nutritionally packed foods as part of a well-balanced diet to help me reach my weight loss goals.”