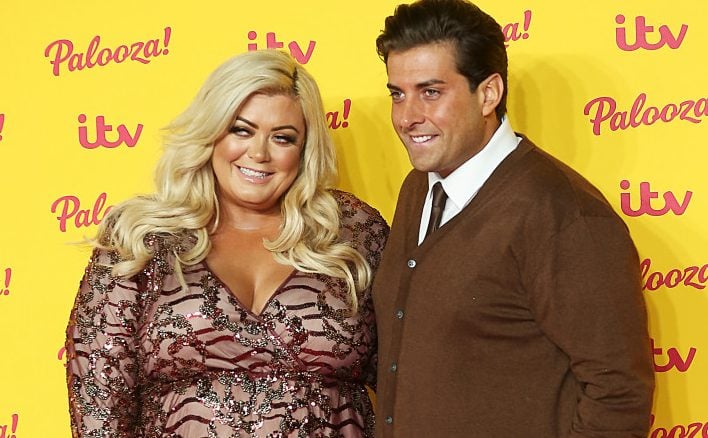 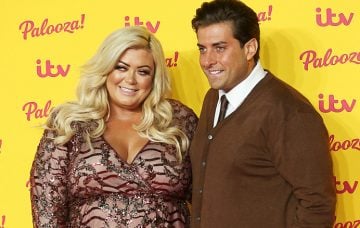 James Argent planning to propose to Gemma Collins next year

James ‘Arg’ Argent is planning to marry Gemma Collins next year if she accepts his “huge proposal”.

The TOWIE original – who first appeared on the reality show when it launched in 2010 – and his co-star have had an on/off relationship over the years.

And after recently moving into together, the couple have revealed they are planning to take their relationship to the next level in 2019.

In a joint interview with OK! magazine, Arg, 30, spilled about his big plans to pop the question: “I’ve got a few ideas up my sleeve! I can’t tell you when but I’m definitely asking Gemma to be my wife next year.

“It’s going to be a huge proposal, I won’t be doing it by halves.”

The Dancing on Ice star – who is also known as ‘The GC’ – is expecting a “very romantic” proposal from her man.

She added: “It might surprise people but James is actually very romantic, so I know his proposal will be really well thought out.”

Arg admitted that they could end up having “five weddings” because there are so many places close to their heart, including Marbella, Spain, where the pair shared their first love-making session.

It’s not just wedding bells that are in sight for the loved-up pair, as Gemma, 37, has revealed she wants to start a family with her future husband, but not until she’s in her forties.

But before they settle down and think about starting a family, Gemma will be starring on the new series of Dancing On Ice in January.

Speaking on This Morning in October, Gemma was adamant that she knew exactly how much work was involved and how she is going to have to push herself.

“I know how hard it is. I’ve done my research, don’t worry. I am scared, I am nervous, I don’t know how they’re going to lift me up and how fast I can move on the ice,” she said.

She will be partnered with professional skater Matt Evers on the show.