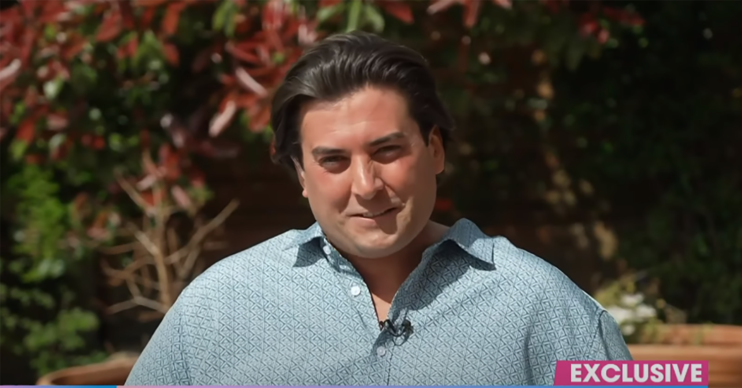 Are James and Gemma over for good?

Speaking to the Loose Women panel, he said he’s now ready to fall in love once more and even wants a baby.

He said he lives in a lovely family-sized home – but as of now it is just him there.

What did James Argent say about finding love again after his weight loss?

James said: “I’m fortunate enough, I’ve worked hard over the last 11 years, I have a lovely family home in Essex, but I’m the only one living in it.

“So that would be the dream for me.”

What surgery did James Argent have?

He revealed to the ITV panelists that he’s already lost over two stone but he’s had to stick to a gruelling liquids only diet.

The reality star explained: “The only battle at the moment I suppose is more mentally. I’ve been on nothing but liquids for two weeks.

James said he underwent the surgery after receiving grave warnings from doctors about his ballooning weight.

But he is still attending his sober meetings, even during his surgery recovery.

Arg continued: “It’s a great milestone. I’ve got plenty of support. I’m very aware that me having this gastric sleeve surgery, it’s going to help me a lot physically, but it’s not necessarily going to help me mentally.

“I’ve still got to really keep on top of my meetings, keep on top of therapy sessions, counselling, group stuff and I know that just because I’ve had this surgery I’ve still got a lot to do and I still need to put a lot of work and effort into my mental health for sure.”

Who is Gemma Collins with now?

Meanwhile, his on-and-off ex Gemma Collins, 40, has reportedly moved on with another of her exes.

The couple dated on The Only Way Is Essex and he even proposed.

However, it didn’t work out and Gemma went on to date James.

But James and Gemma’s relationship was very turbulent in recent years.

A source told the MailOnline: “Gemma has been seeing Rami again in secret for the last six months.

“The pair have enjoyed spending time together and getting reacquainted during date nights in London and Essex.

“Gemma suffered a lot of stress and trauma during her relationship with Arg, which has been on and off for years – but she’s finally putting herself first and moving forward with her life.”